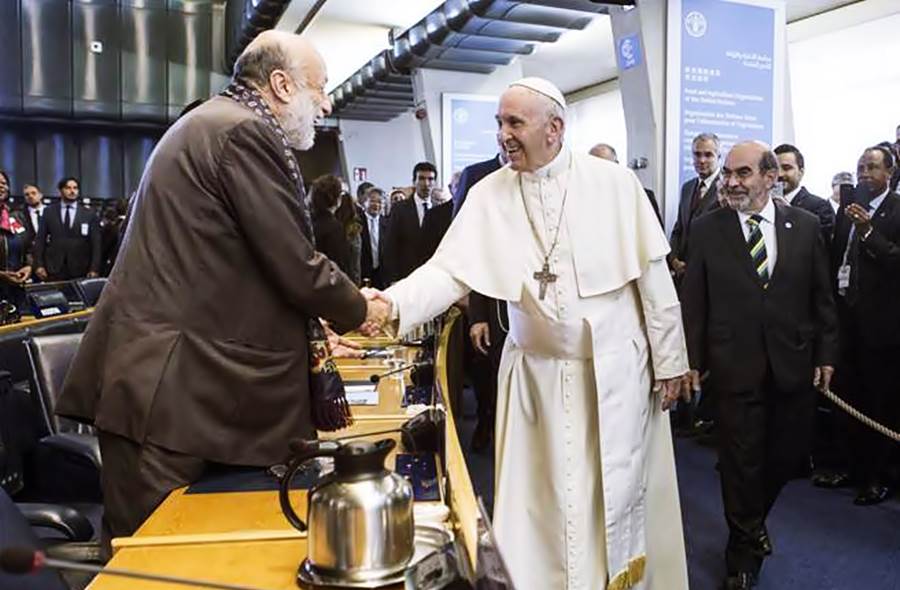 Pope Francis doubling down on calls to protect the environment from profit-driven development that he says harms the world’s poorest the most. Pope Francis was speaking at the event, where he has formed an unusual partnership with the agnostic Italian founder of the Slow Food movement while

The audience, as well as Francis’ recent weekly catechism lessons linking the cornavirus to issues of social justice, appear geared toward raising awareness of the interconnection of people, the planet and the pandemic ahead of Francis upcoming encyclical on a post-COVID-19 world.

During the audience, Francis said the pandemic had shown clearly that “the health of mankind cannot be separated from that of the environment in which he lives.”

The pope denounced the waste of food in wealthy countries and demanded that political leaders address climate change, warning that time was running out and future generations would judge their inaction.

“We need the will to confront the causes of climactic changes at their root,” Francis said. “Generic commitments – words, words – aren’t enough and cannot just be responses to the immediate consensus or to voters or business interests. We need to look beyond, otherwise history won’t forgive us.”

Petrini this week released a book of interviews with Francis conducted over the past three years. The book, “TerraFutura” (“FutureEarth”), covers a host of environmental issues, from the Amazon rain forest and migration to food and the pope’s evolution in coming to understand the environmental threat to the planet.

In the book’s introduction, Petrini acknowledges the peculiarity of their partnership, which he said began in 2013 and deepened since then.

“We are two people with different pasts, even though we recognized each other in ourselves quickly,” he wrote. “An agnostic and a pope, an ex-communist and a Catholic, an Italian and an Argentine, a gastronome and a theologian.”

Petrini launched the Slow Food movement in 1986 after a protest in Rome at the Spanish Steps site of a proposed McDonald’s. The movement has grown into an international association that seeks to defend regional culinary traditions while promoting good food and its connection to the environment and culture.

Proceeds of the book will be used to renovate a building in the central Italian city of Amatrice,that is expected to be the headquarters of Petrini’s Laudato Sii Community and to host educational and training events. A 2016 earthquake devastated Amatrice. 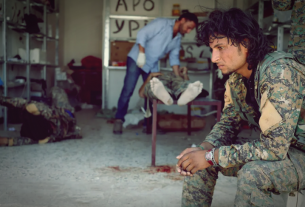 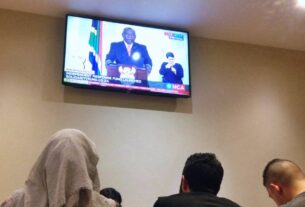 COVID-19 SA: ALL YOU NEED TO KNOW 21-DAYS LOCKDOWN 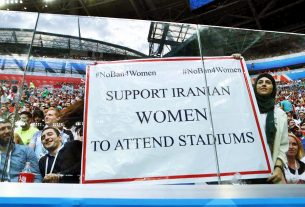