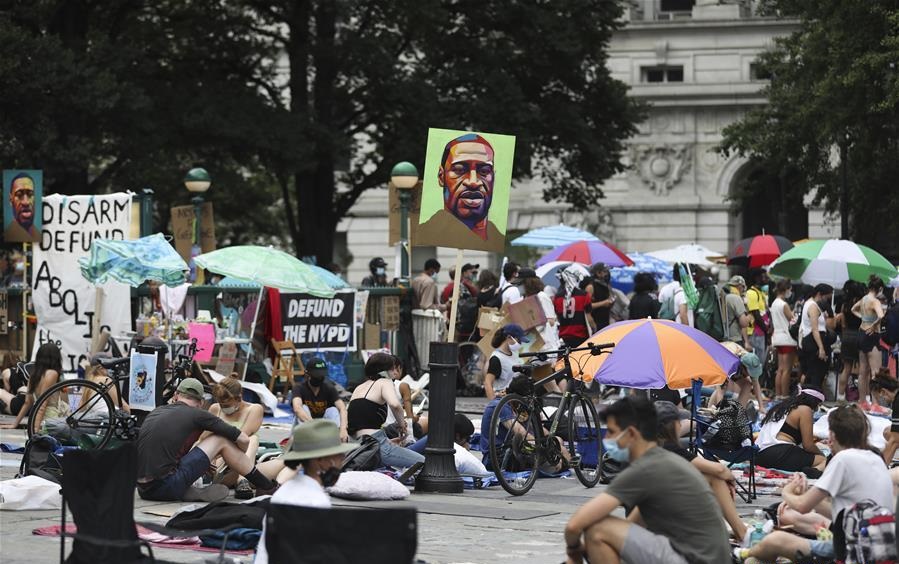 NEW YORK, UNITED STATES – JULY 01: Hundreds of people on Wednesday (July 1) affiliated with Black Lives Matter (BLM) groups continued to camp outside a park near New York City Hall in lower Manhatten as part of the protest dubbed “Occupy City Hall” as the city officials prepare to vote to a budget for the 2021 fiscal year.

After weeks of protests and unrest over police killings of black people including George Floyd, the protesters descended on City Hall Park, sleeping on grass or spread out over tarps and blankets day and night, to echo the demand to defund the city’s police.

BLM protesters started “Occupy City Hall” Tuesday ahead of the city’s 1 July budget deadline, demanding that $1 billion be cut from the NYPD’s budget and allocated toward social services.

Spray painted slogans such as “No justice” and “Cancel rent, none are free till all are free” have appeared on a statue outside the city hall. 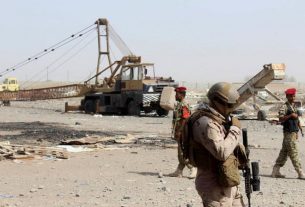 AT LEAST 19 CHILDREN KILLED IN AIRSTRIKES IN YEMEN, SAYS UNICEF 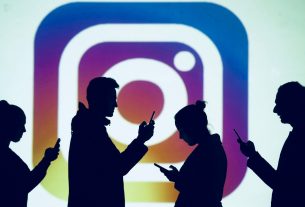 INSTAGRAM TO REQUIRE BIRTH DATES IN MOVE TO BLOCK UNDERAGE USE 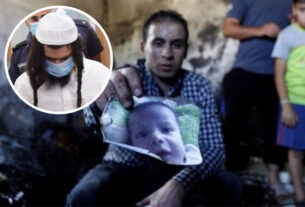