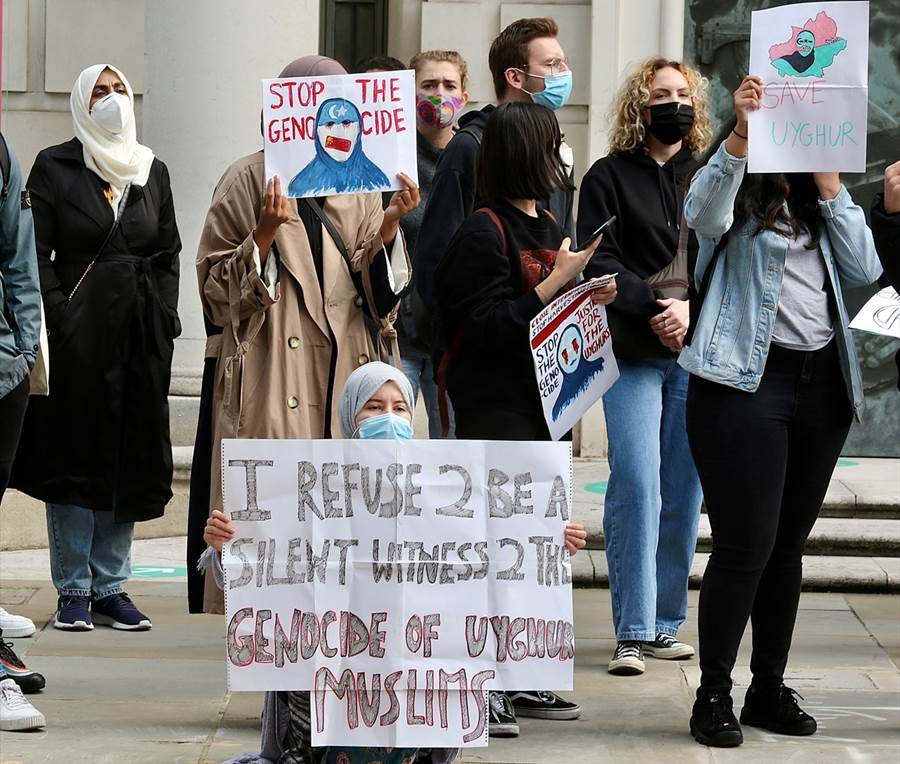 A demonstration was held in London on Friday (Sept.11) against China’s human rights violations against the Turkic Uyghur minority in the country’s Xinjiang Autonomous Region.

Students of different nationalities gathered in front of the Chinese Embassy in London, reacted to the pressure against Uyghur Turks.

The protesters chanted “No to ethnic cleansing” slogans and carried banners “Genocide,” “Justice for the Uyghur”.

“I just want to raise awareness of the crimes and force .. happening for the Muslim Community in China. I think the world is awake up and do something about it. It cannot continue to be hidden and wash on the carpet. It will need to stand up and find what’s wrong,” one of the protesters said.

Xinjiang region is home to around 10 million Uyghur. The Turkic Muslim group, which makes up around 45% of Xinjiang’s population, has long accused China’s authorities of cultural, religious, and economic discrimination. 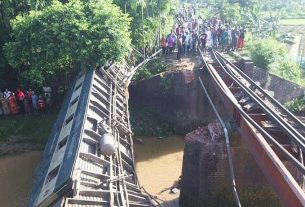 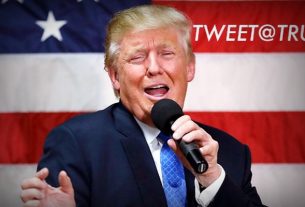 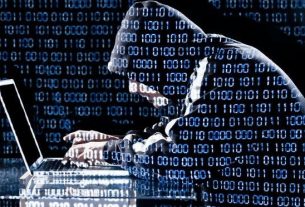