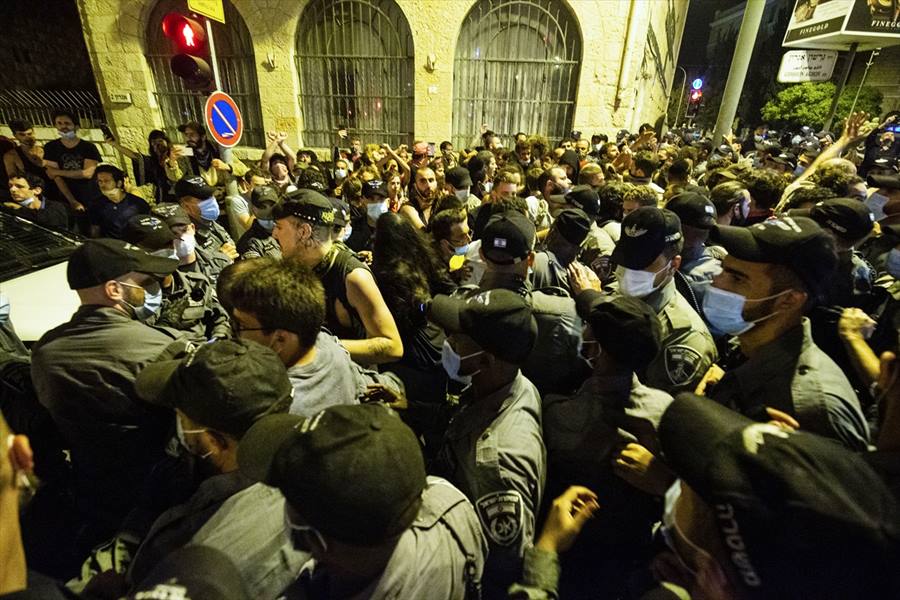 In Jerusalem, hundreds gathered outside the prime minister’s residence and then marched through the streets, calling for Netanyahu’s resignation as police used water cannon to disperse the crowds. At least two people were arrested, police said.

In Tel Aviv, Israel’s commercial hub, thousands gathered at a rally by the beach, demanding better state aid to businesses hurt by coronavirus restrictions and to people who have lost jobs or have been put on unpaid leave. Unemployment currently stands at 21 percent.

Israeli police used water cannon to disperse demonstrators around Prime Minister Benjamin Netanyahu’s residence on Saturday as protests mounted against him over alleged corruption and his handling of the coronavirus crisis.

Hit by high unemployment, a sharp rise in COVID-19 cases and reimposed coronavirus curbs, Israelis have taken to the streets in almost daily demonstrations against the government. 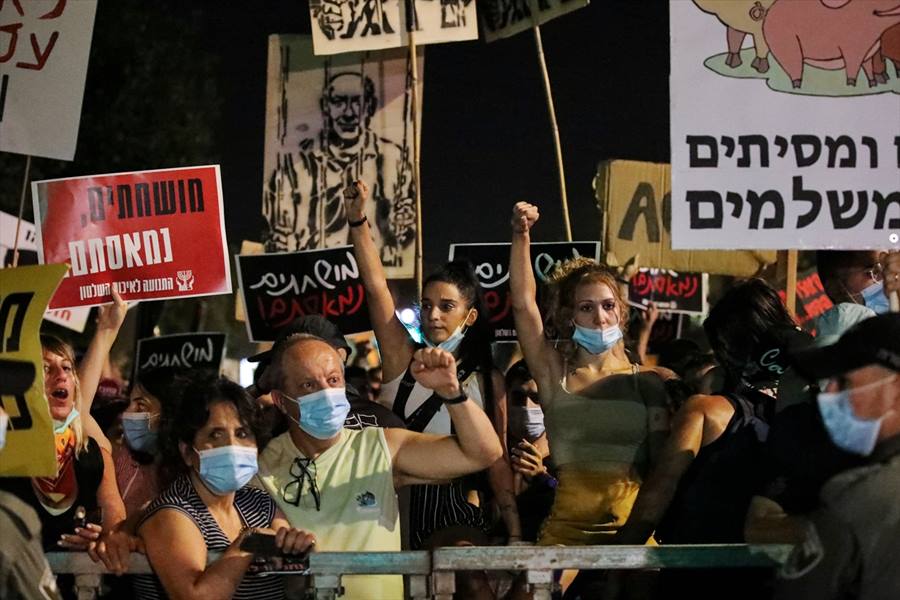 Public anger has been compounded by corruption allegations against Netanyahu, who went on trial in May for bribery, fraud and breach of trust – charges he denies.

Infection rate rising sharply in the past few weeks, many public health experts said the government had moved too fast while neglecting to take the necessary epidemiological steps to control the pandemic once the economy reopened.

A poll by the nonpartisan Israel Democracy Institute on Tuesday found only 29.5 percent of the public trust Netanyahu’s handling of the crisis.

Netanyahu has announced numerous economic aid packages, some of which have been slow to come through while others have drawn criticism for being ineffective.

Israel, with a population of nine million, has reported almost 50,000 coronavirus cases and 400 deaths. 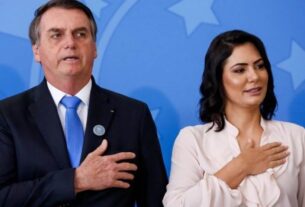 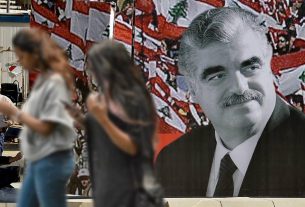 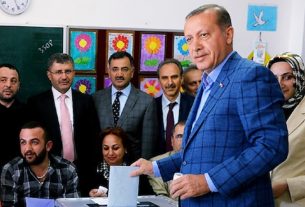