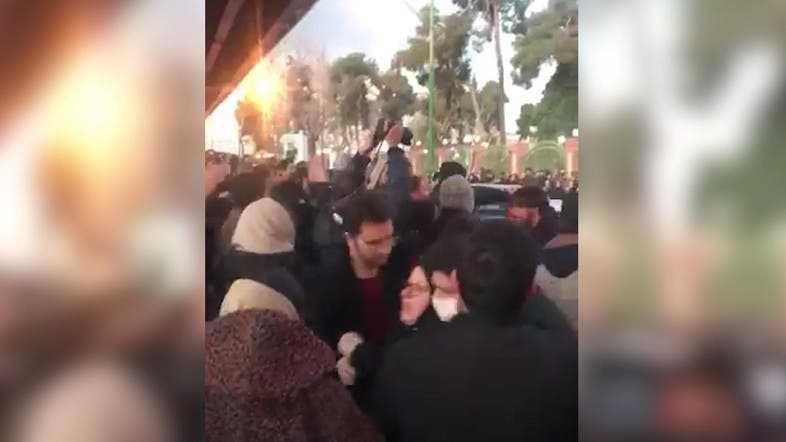 Protests have broken out in the Iranian capital Tehran against the Islamic Revolutionary Guard Corps (IRGC) following its admission to downing a civilian airplane near Tehran on Wednesday.

“IRGC, have some shame and let go of the country,” chanted the protesters in Tehran, according to videos shared online.

Watch: Iranian protesters chant slogans against the IRGC and the Supreme Leader following the country’s admission to unintentionally downing a Ukrainian airliner and killing 176. https://t.co/muQwHKEQ2W pic.twitter.com/tUddoFCRZu

Jan 11 – Tehran, #Iran
Amir Kabir University
Crowd is chanting, “Death to the dictator!” in a reference to @Khamenei_ir.

Iranians are furious over the regime’s downing of the Ukraine Int’l Airlines flight #PT752, killing all 176 on-board.#IranProtestspic.twitter.com/UEZqPCvZwD 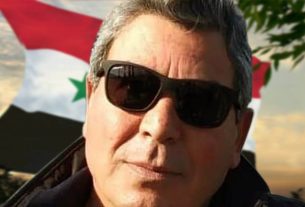 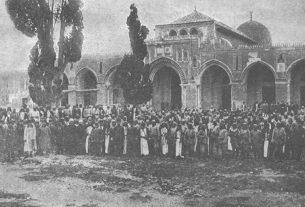 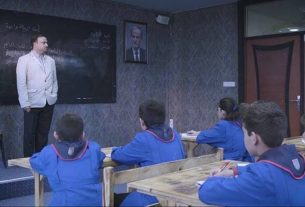