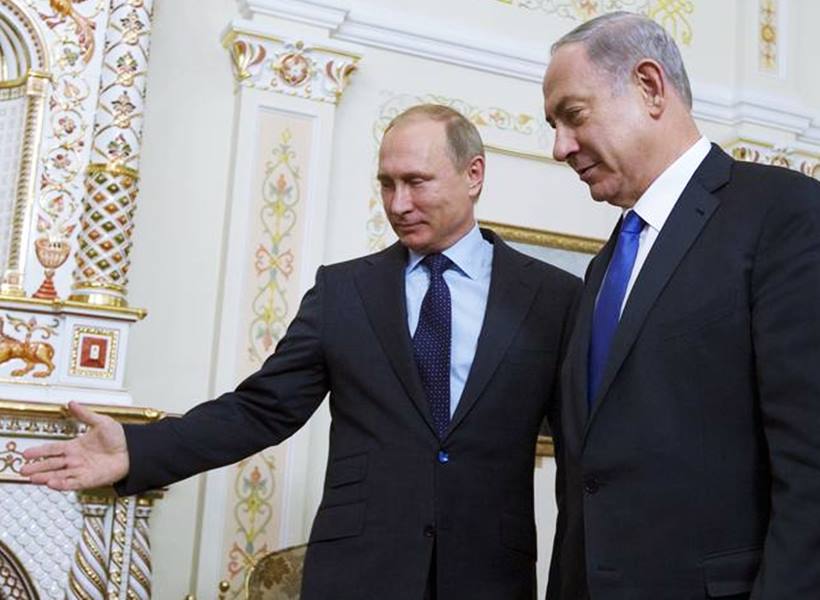 Greeting Putin at a meeting in Moscow, Netanyahu stressed that the Russian president was “the first world leader” with whom he held talks after his visit to Washington, where Trump’s plan was unveiled on Tuesday.

“I think that we have a special opportunity to talk today, and I would like to hear your opinion and see how we can gather strength for peace and a conflict-free existence,” Netanyahu said.

In a separate statement, Russian Foreign Ministry spokeswoman Maria Zakharova said Moscow is examining the plan and the reaction of the interested sides.

She said Moscow took into account the assessment of Palestine’s President Mahmoud Abbas, who said Trump’s “deal” deprives the Palestinian people of the right for self-determination.

“At the same time, we are closely monitoring the reaction of Arab capitals to the American initiative. So far, the incoming estimates have a negative and skeptical character for the most part.”

On Tuesday, Trump released his plan to end the Israeli-Palestinian dispute at the White House alongside Netanyahu, with no Palestinian officials present.

During the event, Trump referred to Jerusalem as “Israel’s undivided capital.”

The so-called peace plan unilaterally annuls previous UN resolutions on the Palestinian issue and suggests giving Israel almost everything they have been demanding.

Thousands of protesters took to the streets in Palestine and the Jordanian capital Amman in opposition to the plan. 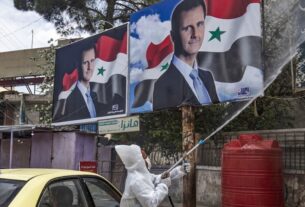 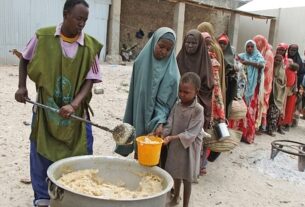 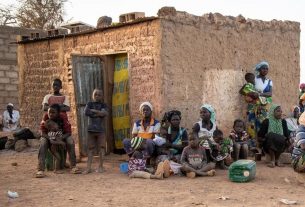