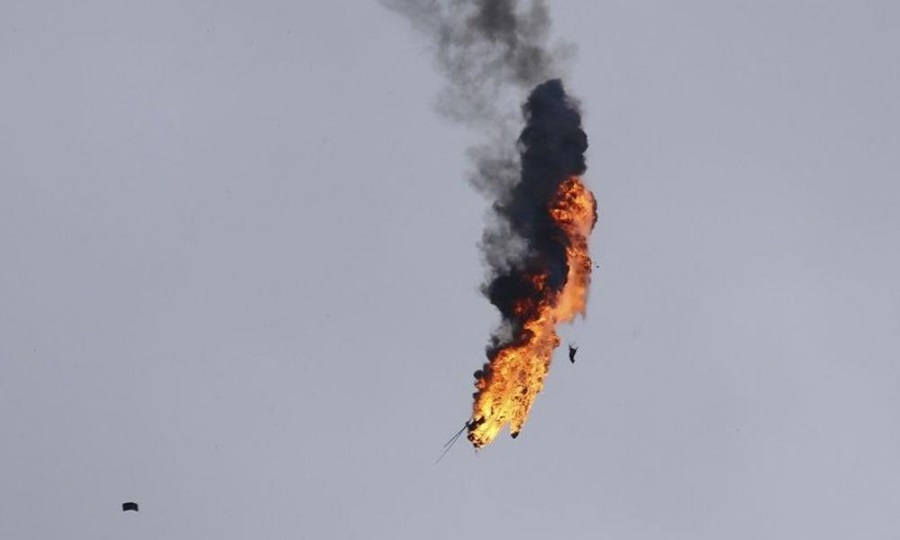 A Syrian opposition group reported Friday that they downed a Syrian regime helicopter in a “de-escalation zone” in northwest Syria.

The helicopter was hit directly while flying over the western Aleppo province, in a rural area of Aleppo that falls within the de-escalation zone of the neighboring province of Idlib.

The Syrian opposition aircraft observatory said that after taking off from Hamah Military Airport, a regime warplane returned to the runway as the traffic control tower issued a warning about the downed helicopter.

On Tuesday, three people were killed after a regime helicopter was hit by the opposition while flying over the village of Al-Naiyrab, west of the town of Saraqib, in eastern Idlib, also near the Aleppo province.

Flouting a cease-fire, the Assad regime and its allies have continued intensified air and land attacks on civilian settlements in the Idlib de-escalation zone.

The regime managed to take control of wide swathes of Idlib and is poised to seize control of the strategic M5 highway, which connects the capital Damascus to Aleppo, Syria’s second-biggest city.

But more than 1,800 civilians have been killed in attacks by regime and Russian forces since then, flouting both the 2018 cease-fire and a new one that started on Jan. 12. 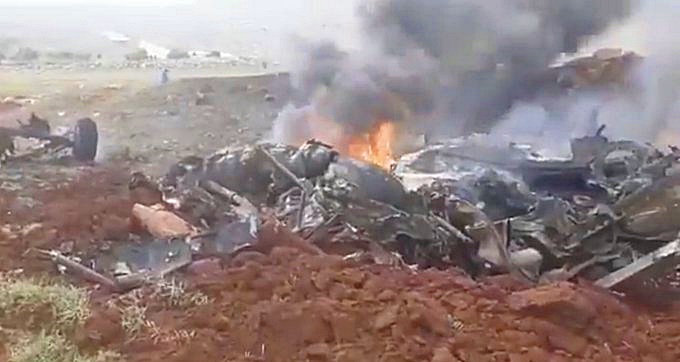 More than 1.7 million Syrians have moved near the Turkish border due to intense attacks over the past year.

Turkey remains the country with the most refugees in the world, hosting more than 3.7 million migrants since the start of the Syrian civil war in 2011. 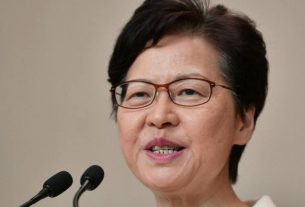 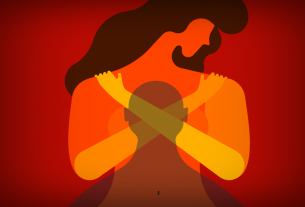 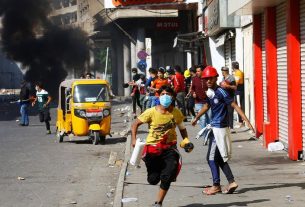 ‘BLOODBATH’ IN IRAQ : AMNESTY CALLS FOR URGENT END TO ‘RELENTLESS AND UNLAWFUL USE OF LETHAL FORCE’