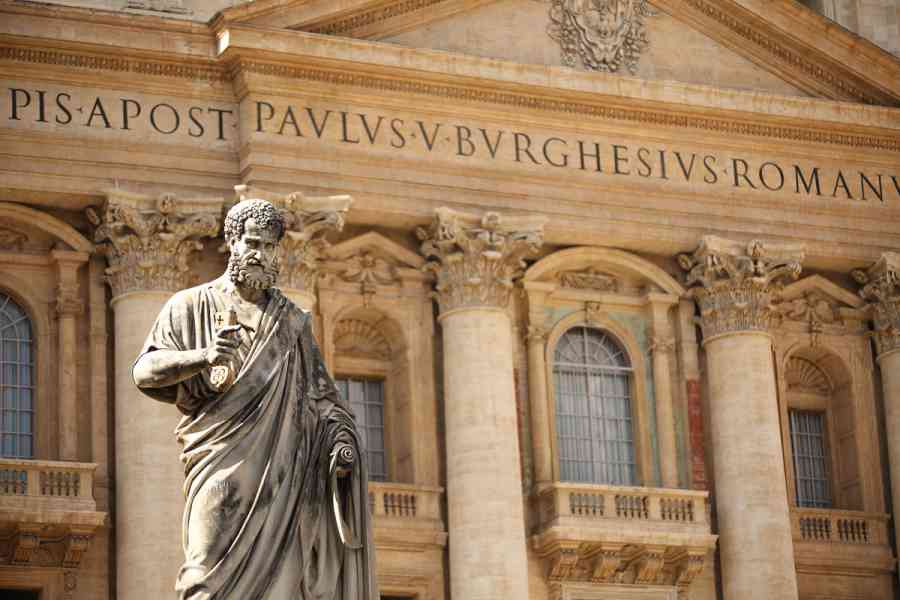 Over the last year, the Vatican’s Supervisory and Financial Information Authority (ASIF) has received 104 reports of questionable activity.

According to the supervisory body’s annual report, the majority came from the Vatican’s bank, the Institute for the Works of Religion (IOR), as well as five Vatican authorities.

According to the report, ASIF investigated suspected money laundering cases but received no allegations related to “financing of terrorism,”

The Office of the Promoter of Justice received 21 reports from the authority, the most in five years.

The reports often concerned foreign authorities or activities abroad, including tax evasion and fraud, it said.

Following years of scandals, Pope Francis is seeking to improve the Vatican’s record on financial transparency after decades in which its IOR bank was known as a haven for money laundering.

Among other things, he withdrew jurisdiction from the Holy See’s top authority, the Secretariat of State, at the end of 2020 and concentrated capital and real estate assets with the asset management company APSA.

The ASIF, which Benedict XVI formed in 2010, is in charge of monitoring the Holy See’s and Vatican’s money flows and preventing money laundering and terrorism financing.

The Council of Europe’s expert committee Moneyval to combat money laundering and the funding of terrorism, in a first report from 2012, criticized the Vatican for failing to establish enough consequences for authorities and leaders, among other things.

Moneyval reported in a new assessment in 2021 that the Vatican has strengthened its measures to combat money laundering and terrorism financing. 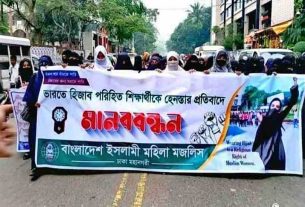 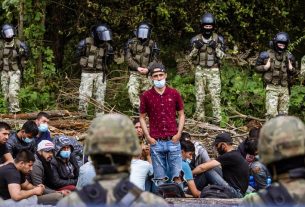