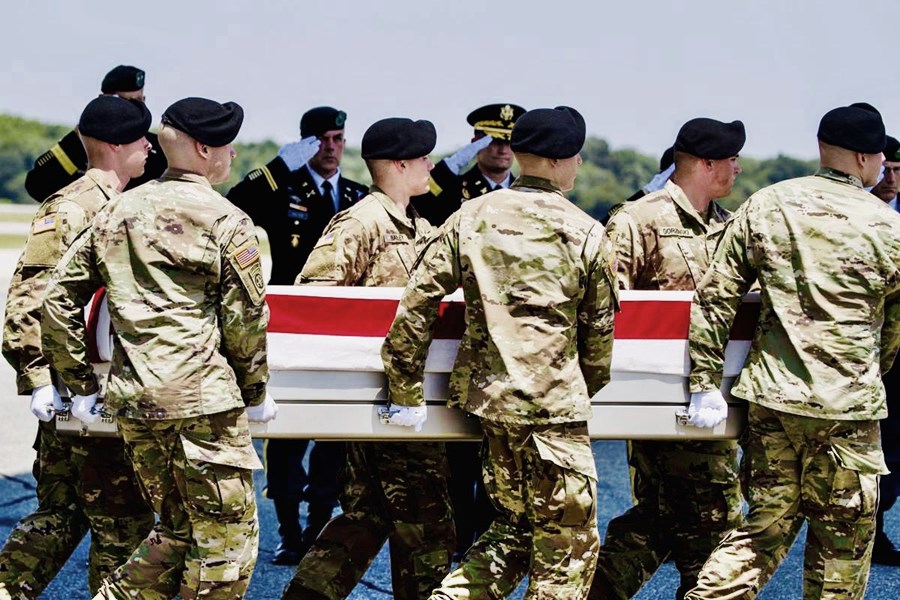 “Too much hype is being created around an outright fake news, which even Trump and his administration have denied. I consider it disgraceful for us to spend too much time commenting on blatant lies. It is clear that there are forces in the United States that do not want to leave Afghanistan, who want to justify their own failure. That’s what it’s all about,” Kabulov said.

The report claimed that President Donald Trump and the White House National Security Council (NSC) gathered in late March to discuss the matter and weighed several responses, including a diplomatic complaint to Moscow demanding an end to the practice and escalating a series of sanctions.

Trump denied on Twitter being briefed “about the so-called attacks on our troops in Afghanistan by Russians, as reported through an ‘anonymous source’ by the Fake News @nytimes”, adding that “nobody’s been tougher on Russia than the Trump Administration”.

He also accused his rival in the presidential election, Joe Biden as being behind the publication, saying a statement on Russia was “obviously written by his handlers”. 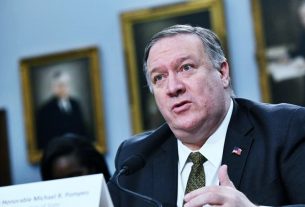 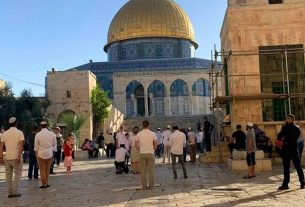 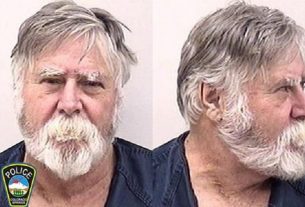