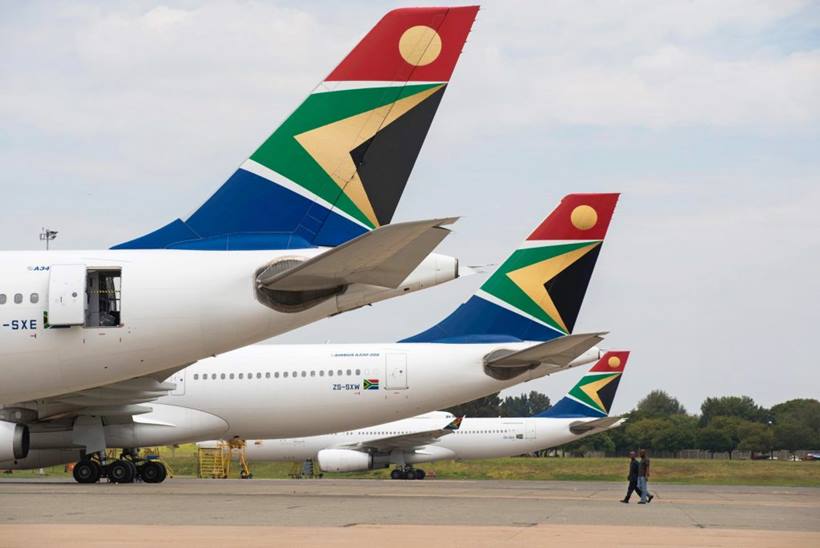 Cash-strapped South African Airways (SAA) on Friday announced the suspension of all international flights until the end of May, citing worldwide low demand for its travel services due to the coronavirus outbreak.The decision means SAA would only render services domestically between Johannesburg and Cape Town, the airline said.

President Cyril Ramaphosa on Sunday issued a travel ban on people from high-risk countries affected by the coronavirus from entering South Africa.

“In support of efforts by government in dealing with this pandemic, and in the best interests of our crew, passengers and the public, we have decided to suspend all international flights until 31 May 2020,” SAA acting chief executive Zuks Ramasia said on Friday.

She added: “It is a responsibility of all of us, and not just government, to curb further transmission of the virus – especially because we operate in the high-risk regions.”

He added: “Disembarkation of foreign nationals from the high-risk countries has also been suspended at all airports upon arrival.”

Visas from those countries have been cancelled and previously approved visas were revoked, Ramaphosa said. 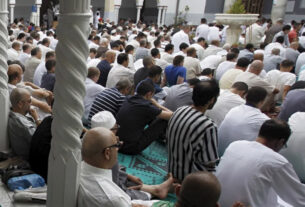