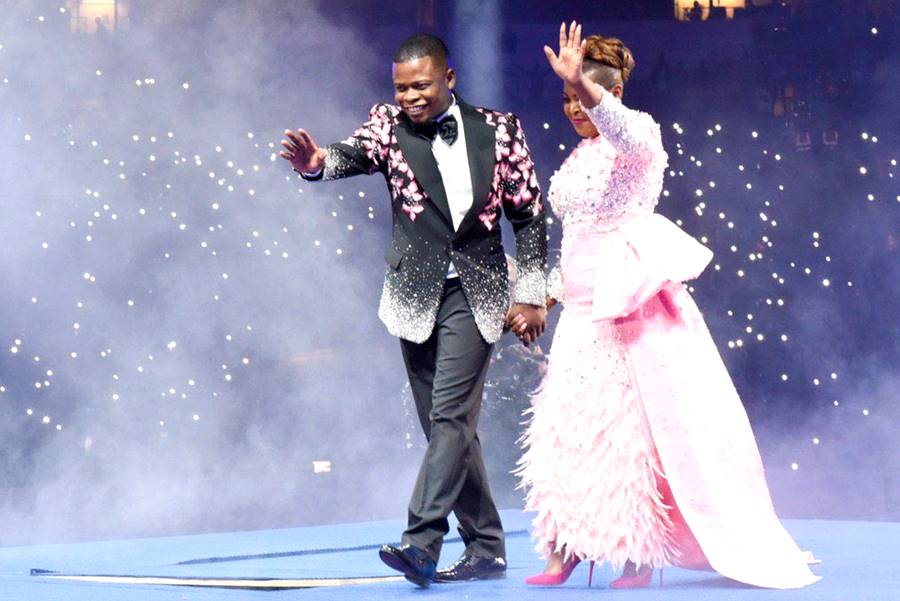 Controversial millionaire preacher Shepherd Bushiri, out on bail in South Africa in a case of alleged fraud and money laundering, has fled to his native Malawi.

The self-proclaimed prophet is known for his “miracles” and wildly extravagant lifestyle and has made huge investments in the mining, telecommunications and luxury sectors.

The Bushiris and their co-accused were released on bail last week Wednesday after their arrest last month.

The Bushiris’ bail conditions saw them barred from travelling outside SA and only permitted to travel in Gauteng and North West.

They, along with their co-accused, had to report every Monday and Friday to their nearest police station; were barred from disposing of any property; had to hand over to the state the original title deed to their R5.5m property in Midstream Estate, Centurion; and were barred from threatening witnesses and the investigation and prosecution teams, even while preaching.

The first images of #Bushiri at his home in Lilongwe, Malawi, with lawyer Ralph Kasambara@nomsa_maseko pic.twitter.com/zIrW8WXd7Z

In a Facebook post on Saturday, Bushiri announced that he and his wife had arrived in Malawi “because of safety and security issues since 2015”.

“I would like to inform the general public that my wife Mary and I are temporarily in our home country, Malawi, because of safety and security issues since 2015, matters that got worse when we just got out on bail.

“There have been clear and evident attempts to have myself, my wife and my family killed and despite several attempts to report to authorities, there has never been state protection. 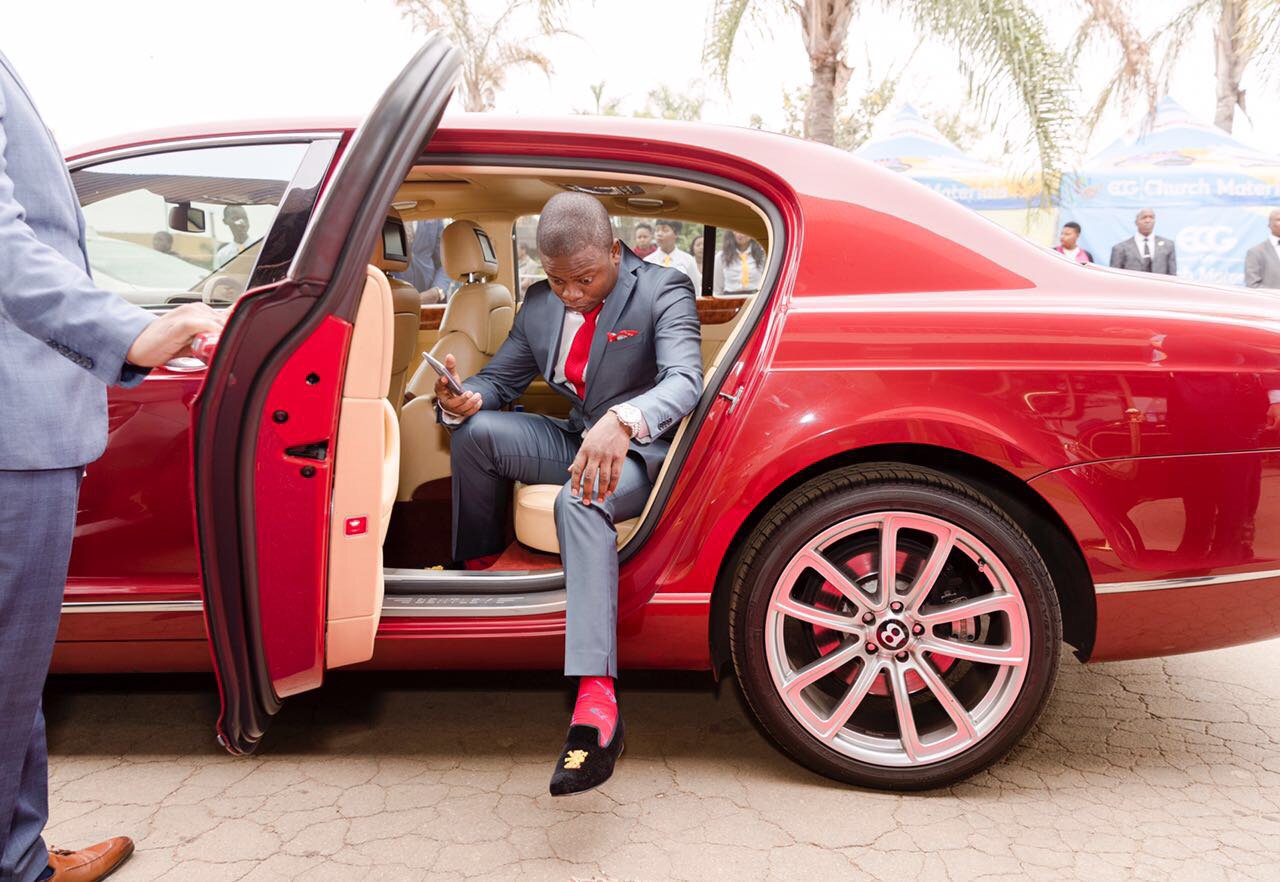 “Our coming to Malawi, hence is a tactical withdrawal from the Republic of South Africa, solely meant to preserve our lives.

“These attempts have been heightened with recent spates of arrests and detentions that we felt the only way for us to clear our names before the law is to ensure that our lives are preserved. My wife and I strongly believe in our innocence but this cannot be proved if our lives are not preserved. We have to be alive to testify to our innocence.

“As we stand here, we were arrested in 2019 on allegedly money laundering charges and it’s getting to two years now without trial because the state is not ready to give it [sic].”

While law enforcement in SA is investigating his whereabouts, self-proclaimed Shepherd #Bushiri confirms a number of times that he’s in Malawi. He doesn’t believe he will face a fair trial until he’s issues are addressed.

There had been allegations that Bushiri fled South Africa with Malawi’s President Lazarus Chakwera, who was on a two-day official visit to South Africa and returned on Saturday.

But Chakwera’s spokesman Brian Banda said the priest was not on the presidential jet.

“The allegation that Prophet Shepherd Bushiri came on the same flight with the president is false,” he said. 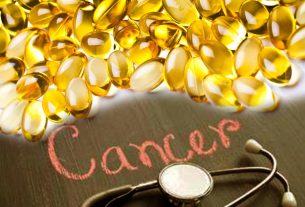 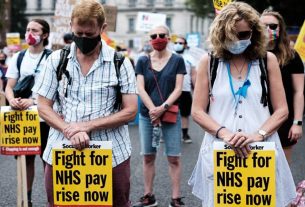 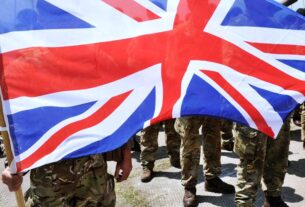 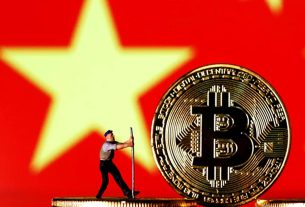 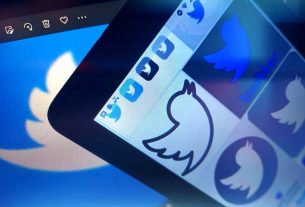