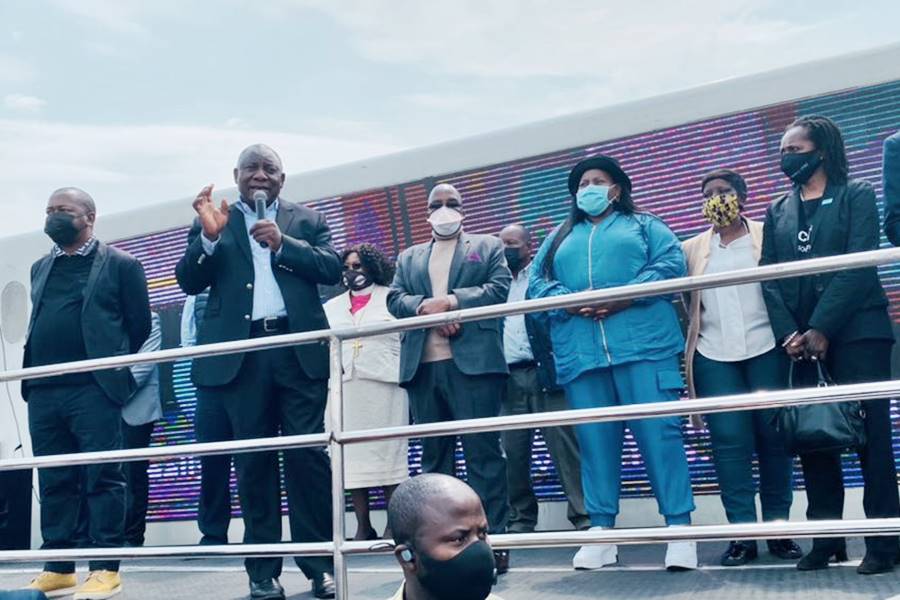 The Vooma Vaccination Weekend aim to mobilise citizens and people living in South Africa to get vaccinated as a means of fighting the COVID-19 pandemic.

Today is the first Vooma Vaccination Weekend in a series of outreaches under this banner.

The public and private health sectors, organised labour, business and community and faith-based formations will join forces in the vaccination drive on Fridays and Saturdays.

President @CyrilRamaphosa has arrived in in Katlehong, Ekurhuleni where he is leading the inaugural #VoomaVaccination Weekend where he is mobilising citizens to get vaccinated to fight the COVID-19 pandemic. He is received by Mayor Cllr Masina and Gauteng MECs Mokgothu & Hlophe. pic.twitter.com/BnLba7P37Y

“Vaccines are safe and easy to receive. They protect people against serious illness, hospitalisation and death. And when the majority of people in the country are vaccinated, the nation will experience a greater sense of freedom and safety in social interactions and economic activity.,” said the Presidency ahead of the inaugural weekend.

Vaccines are also free of charge. During Vooma Vaccination Weekend, vaccination centres and points, including pop-ups, will be open all day across the country.

The campaign is giving effect to the call by President Ramaphosa for every Minister, Premier and Mayor to convene at least one prominent event in every district in the country to support and encourage people to get vaccinated against Coronavirus.

This includes providing information and taking the vaccination sites into communities and homes.

The Deputy President will also on Friday lead the ‘Return to Play: It’s In your Hands’ social mobilisation campaign of the Department of Sport Arts and Culture, at the Royal Bafokeng Stadium.

The focus of these initiatives is on partnering with all sectors of society to increase the rate of vaccination in the country towards ensuring that the target of reaching population immunity by 31 December 2021 is attained.

Deputy Minister in the Presidency, Pinky Kekana, will join the inaugural Vooma Vaccination Weekend in the Ngwathe Municipality, Free State. 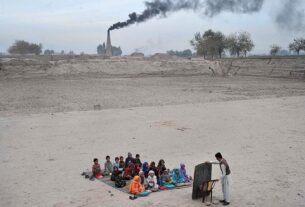 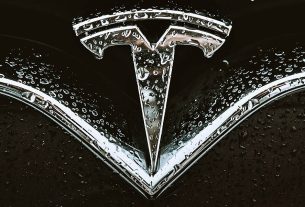 SOFTWARE ISSUE LED TO THE RECALL OF ALMOST 67,700 TESLA VEHICLES IN CHINA 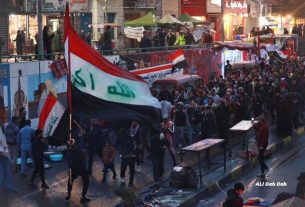