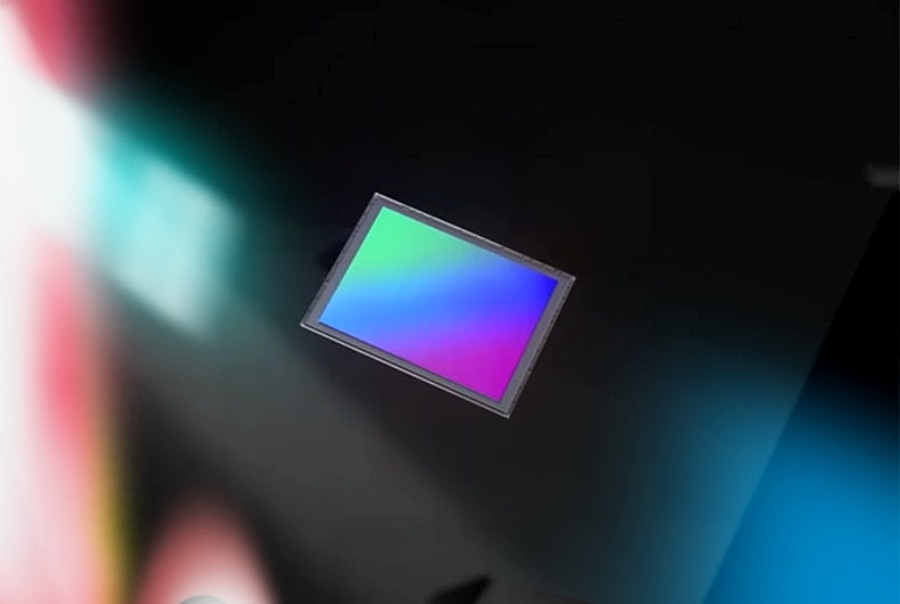 Samsung unveiled a new 200MP image sensor on Thursday that features the tiniest 0.56-micrometer pixels in the industry and will enable smartphone users to capture video that looks remarkably similar in a movie.

It means that the sensor can enable an approximately 20 per cent reduction in camera module surface area, allowing smartphone manufacturers to keep their premium devices slim. “With our latest and upgraded 0.56 m 200MP ISOCELL HP3, Samsung will push on to deliver epic resolutions beyond professional levels for smartphone camera users,” he said in a statement.

The company will begin the mass production of the new image sensor this year.

Since its first 108MP image sensor roll-out in 2019, Samsung has been leading the trend of next-generation, ultra-high-resolution camera development.

The ISOCELL HP3 comes with a Super QPD auto-focusing solution, meaning that all of the sensor’s pixels are equipped with auto-focusing capabilities.

In addition, Super QPD uses a single lens over four-adjacent pixels to detect the phase differences in both horizontal and vertical directions.

The sensor also allows users to take videos in 8K at 30 frames-per-second (fps) or 4K at 120fps, with minimal loss in the field of view when taking 8K videos.

The ISOCELL HP3 also provides an ultimate low-light experience. The technology enables the sensor to simulate a large-sized pixel sensor to take brighter and more vibrant shots even in dimmed environments, like in-doors or during nighttime.

Furthermore, by supporting staggered HDR along with Smart-ISO Pro, the ISOCELL HP3 can switch between the two solutions depending on the filming environment to produce high-quality HDR images, the company informed. 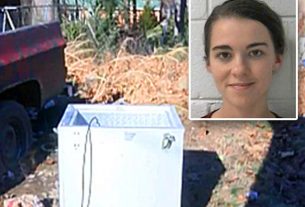 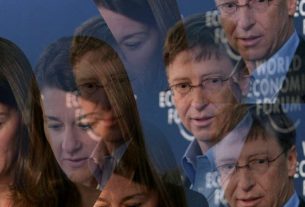 PODCAST | DID THE GATES FOUNDATION’S PROGRAM TO FEED AFRICA FAIL? UAE SET TO RUN KABUL AIRPORT IN DEAL WITH TALIBAN