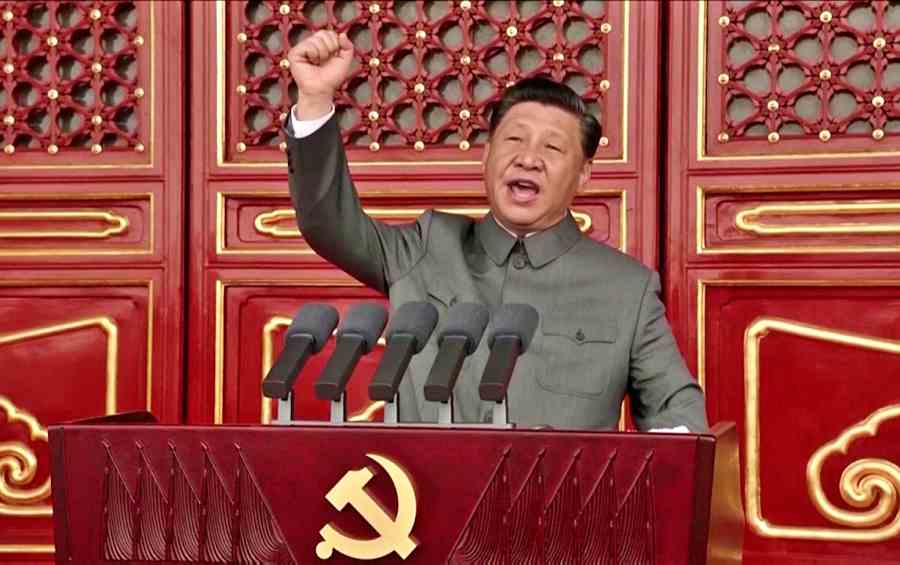 Xi Jinping, the president of China, is apparently planning to travel to Saudi Arabia the next week, according to news reports in the international media,

However, a spokesman for the Chinese foreign ministry stated on Thursday that he had no information to provide at the time in response to a question regarding media claims that President Xi Jinping will travel to Saudi Arabia the next week.

The Guardian asserted on Thursday that plans are already underway in Saudi Arabia for a grand welcome for Xi, but it did not say where it got its information.

Xi has not made an official trip outside of China since January 2020.

Over the past two decades, China and Saudi Arabia have become more closely connected, but since Prince Mohammed began to amass power in the kingdom in 2016, ties have intensified. Riyadh has disagreed with the US on crucial human rights issues by supporting Hong Kong’s draconian national security law and China’s treatment of its Uyghur Muslim minority.

At the same time that Washington has turned its attention away from the Middle East, trade relations between the two nations have advanced.

Russia is China’s second-largest oil supplier after Saudi Arabia. Beijing must keep strong relations with its energy-rich Arab supplier since sanctions over the invasion of Ukraine make it impossible to buy Russian oil.

China’s energy security has grown increasingly important as the country seeks to transition away from coal in the face of domestic economic concerns and a West that is getting more determined about retaining its position. 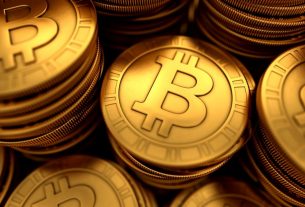 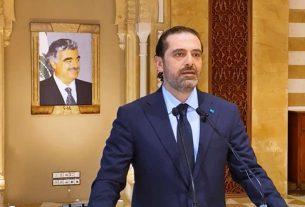 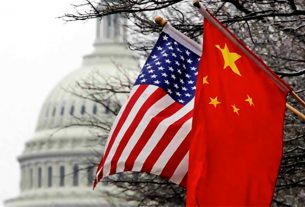