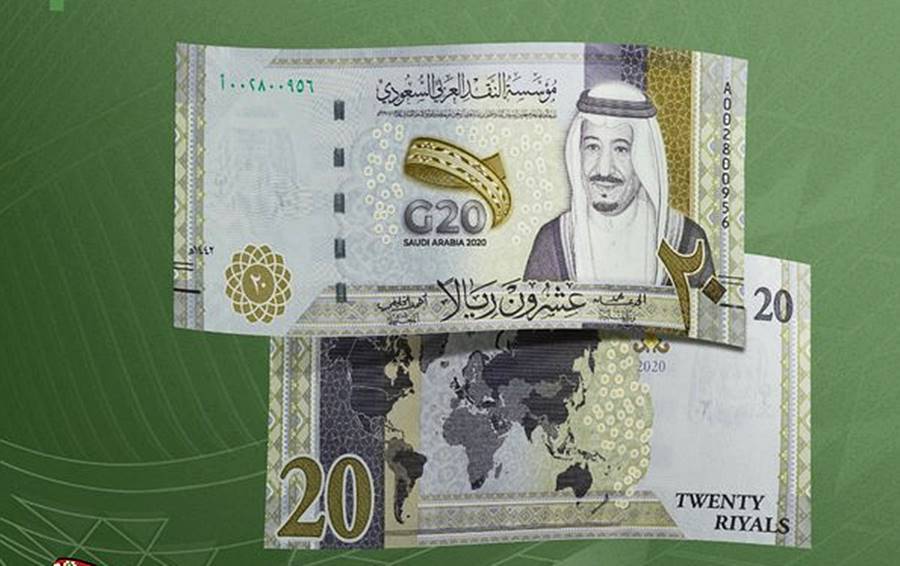 Saudi Arabia has issued a new twenty-riyal banknote to mark the Kingdom’s presidency of the G20 Summit this year, according to an announcement by the Saudi Arabian Monetary Authority (SAMA).

SAMA said that the twenty Saudi Riyal commemorative banknote will go into circulation by Wednesday, October 25, together with the other current banknotes as an official legal banknote.

“SAMA confirmed that this banknote was printed according to the latest standards in the field of banknote printing, as it is characterized by many technical specifications, high-quality security features, and a distinctive design in purple color that highlights the artistic decorations inspired by the logo of G20,” the banking authority said in a statement.

“SAMA also indicated that the design of the Twenty Riyal banknote carries the picture of the Custodian of the Two Holy Mosques King Salman bin Abdulaziz Al Saud (may Allah protect him) on the front side of the banknote with a slogan of Saudi Presidency of G20 in 3D design,” the statement added.

The new twenty-riyal banknote will be the first in its denomination of the Saudi currency that has used the one, five, 10, 50, 100, and 500-riyal banknotes as part of its currency. 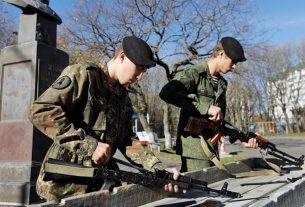 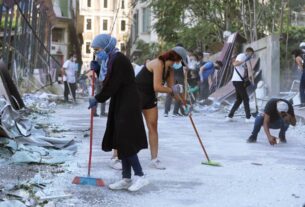 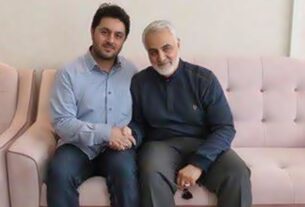