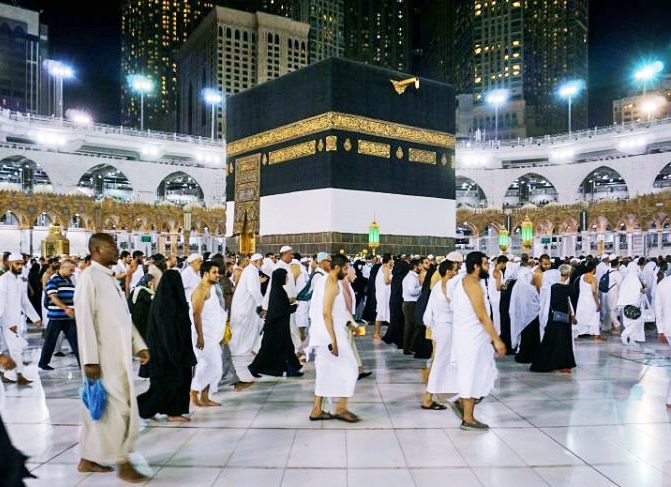 Deputy Minister of Hajj and Umrah Dr. Abdulfattah Mashat stressed that the Saudi government welcomes Hajj and Umrah pilgrims from across the world without any pre-conditions.

In a statement to Asharq Al-Awsat following his meeting with delegates of Hajj affairs from Islamic countries, he said that the ministry conveyed the Kingdom’s welcoming of all pilgrims without discrimination in line with the directives of Custodian of the Two Holy Mosques, King Salman bin Abdulaziz.

He added that the meetings determined the total number of pilgrims coming from each country to perform the Hajj this year. It also specified the number of members of the administrative and medical teams accompanying the worshippers.

Mashat noted that side meetings were held between the delegates and some parties such as tawaf institutions, General Cars Syndicate, General Authority of Civil Aviation, Al Zamazameh Unified Office, United Agents Office and a number of service providers to pilgrims.

Commenting on the decision to cancel fees for repeating the Umrah, he described it as wise, saying it reflects the Kingdom’s keenness to facilitate the Muslims’ arrival from all over the world to Makkah and Madinah.

Mashat stated that the Ministry of Hajj and Umrah has prepared executive plans for the Umrah season in line with its strategic goals of facilitating the Muslims’ arrival from across the world through smart platforms and improving the provided services.

Speaking about new Islamic countries joining the Makkah Route initiative, he affirmed that countries wishing to benefit from the initiative should submit an application to be examined by relevant authorities. 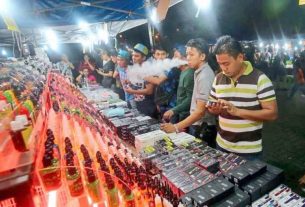 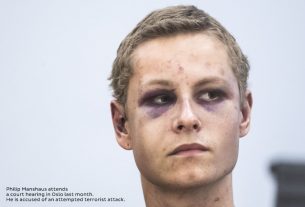 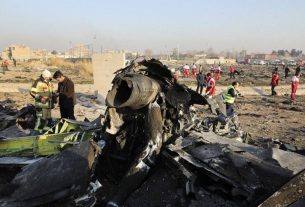