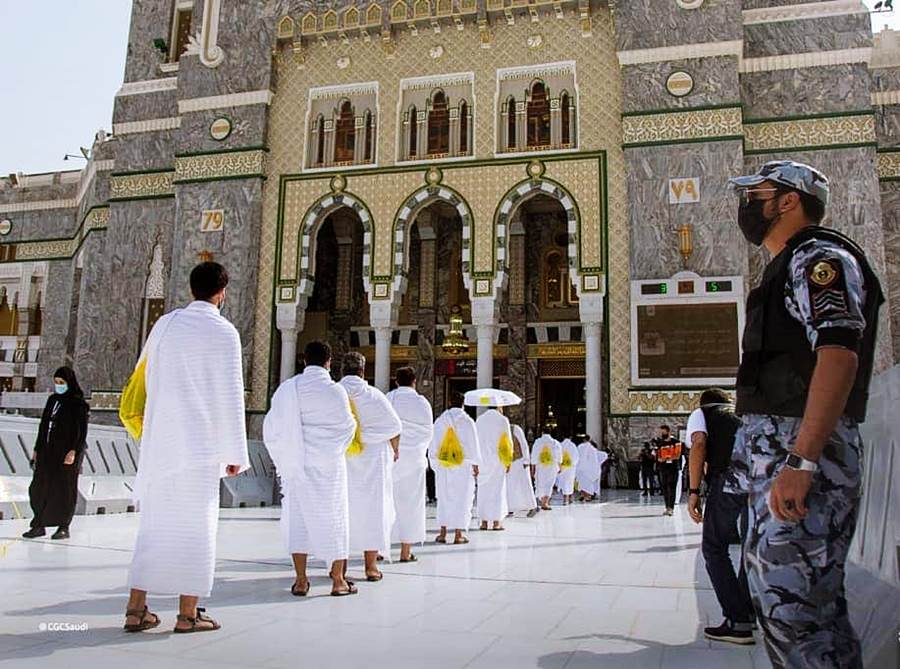 Saudis and foreign residents can make pilgrimage from Oct. 4, while Muslims abroad will be allowed entry as of Nov. 1

The decision to allow the resumption of Umrah, or the minor pilgrimage undertaken by Muslims, came after a nearly six-month hiatus.

As of Oct. 4, Saudis and foreign residents of the Kingdom will be allowed to perform Umrah at the Masjid al-Haram, or Grand Mosque, in Mecca at a 30% capacity or 6,000 people per day, the Saudi Press Agency (SPA) reported, citing a source in the Interior Ministry.

Meanwhile, as of Oct. 18, the kingdom will allow 15,000 pilgrims per day to perform Umrah and prayers at Al-Masjid al-Nabawi, or the Prophet’s Mosque, in Medina will also be allowed to resume.

The agency said both local and international worshippers coming for Umrah and worship will be accepted as of Nov. 1, while the Masjid al-Haram and Al-Masjid al-Nabawi will be opened for worship at full capacity by taking COVID-19 protective measures.

“An official source at the Ministry of Interior affirms the Kingdom’s keenness to enable the pilgrims from inside and outside the Kingdom to perform the rituals in a safe and healthy manner fulfilling the preventative requirements and spatial distancing in order to ensure human safety,” SPA said on Twitter in English.

Due to the pandemic, the Hajj pilgrimage this year was limited to those living in Saudi Arabia, and pilgrims from abroad were not accepted.

The novel coronavirus has spread to 188 countries and regions since emerging in Wuhan, China in December, with the US, India and Brazil being the hardest-hit areas in the world.

More than 31.45 million cases have been reported worldwide. The death toll has exceeded 967,300, while recoveries have surpassed 21.58 million, according to data compiled by US-based Johns Hopkins University. 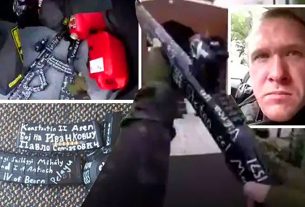 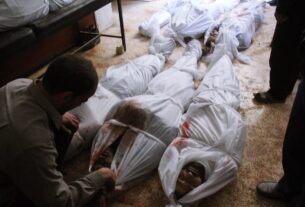 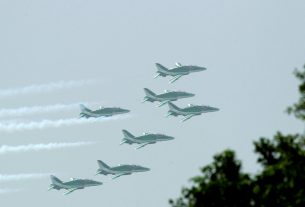