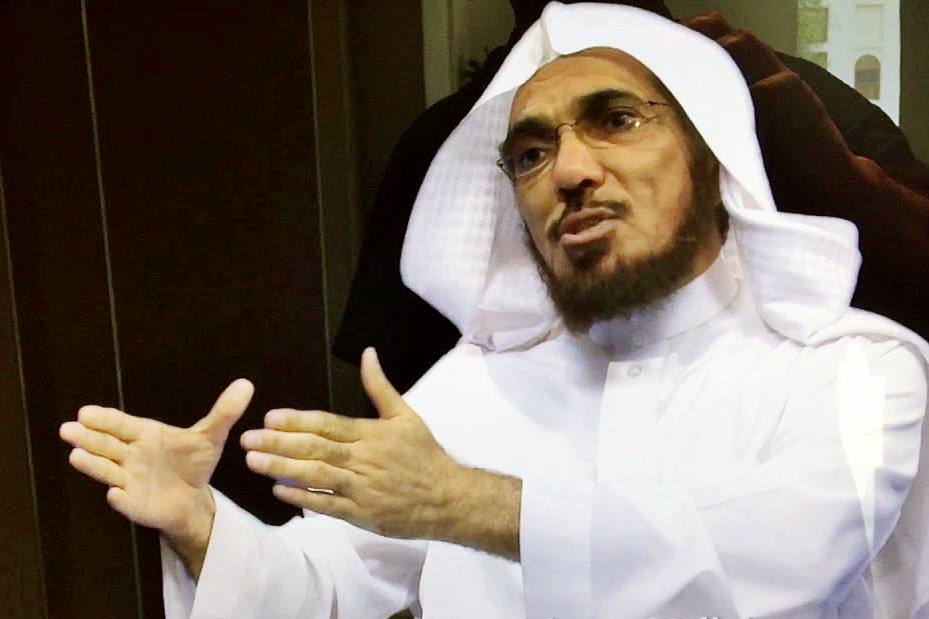 Sat 17 October 2020:
The trial of jailed reformist Saudi cleric Salman al-Awdah is set to resume on Sunday, according to his son.

Awdah was among 20 people, including writers and journalists, arrested in September 2017 as part of a crackdown on dissent in the ultra-conservative kingdom. “After two days (Sunday, October 18) will be the hearing of my father, Salman al-Awda, in his secret trial, after more than three years of detention in solitary confinement, and after different forms of harm and blackmail. I ask God for relief,” Dr Abdullah al-Awdah tweeted on Friday.

The trial of Awdah, who is a popular scholar with over 13 million followers on Twitter, has been delayed by Saudi authorities on several occasions.

According to the cleric’s supporters and family, a verdict was delayed on the day of the trial on more than eight occasions.

Both Awdah’s family and Saudi media have previously said the jailed cleric faces the death penalty, but the charge sheet has not yet been made public.

However, according to human rights group DAWN MENA, Saudi Attorney General Saud al-Mojeb, and his deputy, Mohammed bin Ibraheem al-Subait, asked for the death penalty against Alodah on 37 charges, including “inducing corruption on earth”, “objecting to the boycott of Qatar” and “interfering in the affairs of a neighbouring country”.

Human rights groups have said the trial is a political reprisal against Awdah, a leading figure in a 1990s Islamist movement associated with the Muslim Brotherhood. He has written hundreds of articles on Islamic law while at the same time embracing modernity and democracy.
According to Amnesty, Awdah was arrested a few hours after posting a tweet calling for “harmony between people” which Saudi authorities interpreted as a call for reconciliation between Saudi Arabia and Qatar.

Riyadh and several allies cut off all diplomatic and economic ties with Doha in June 2017, accusing it of links to Islamist extremists, a charge Qatar has categorically denied.

The cleric’s family have said Saudi authorities had demanded that Awdah and other prominent figures publicly back the kingdom in the dispute, but he refused.

Meanwhile, a number of overseas Saudi citizens have also complained of threats by the state in order to intimidate or silence them.

The most infamous case of Saudi aggression was the murder of  Washington Post journalist Jamal Khashoggi in the Saudi consulate in Istanbul in October 2018.

Saad al-Jabri, a former intelligence officer exiled in Canada, also claimed in a recent lawsuit that a Saudi hit team had been sent after him weeks after members of the same squad had murdered Khashoggi. 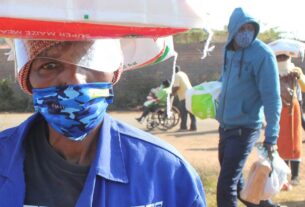 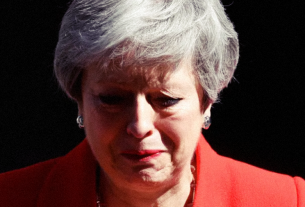 Theresa May announces her resignation 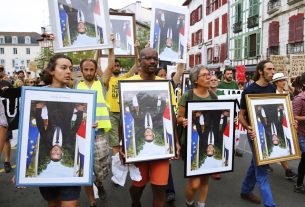