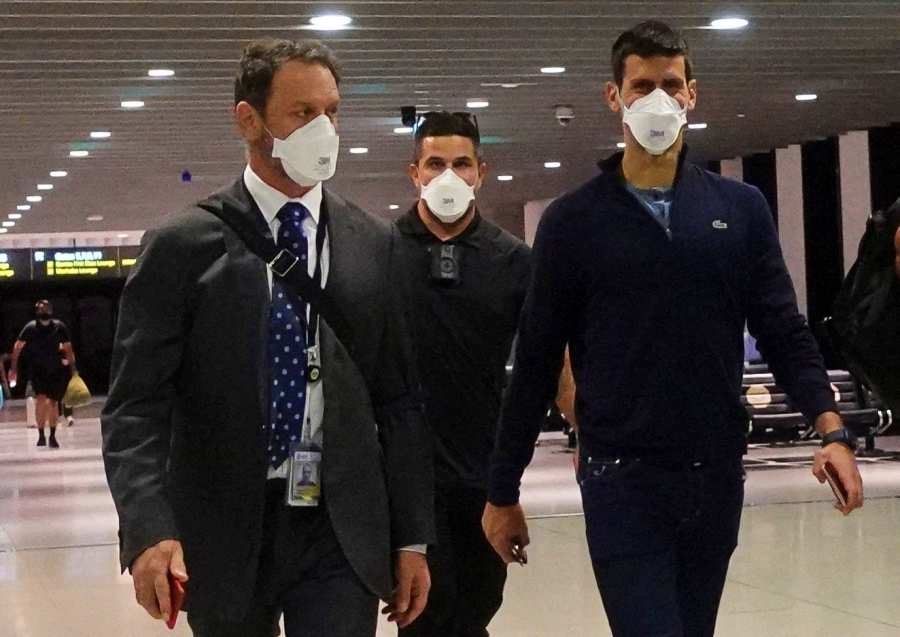 Novak Djokovic prepares for his deportation flight from Melbourne Airport.

“They think that they have by this, this mistreatment of 10 days, humiliated Djokovic, but they have humiliated themselves, ” Vucic told a state media outlet on Sunday morning.

“I spoke earlier to Novak Djokovic after the decision and I encouraged him. We look forward to seeing him return to his country, where he is always welcome,” the president added.

Serbian Prime Minister Ana Brnabic called Australia’s decision to deport the World No. 1 player for refusing to be vaccinated against Covid-19 “scandalous.”

Serbian Prime Minister Ana Brnabic too denounced as “scandalous” Australia’s decision to deport the World Number 1 player over his decision not to be vaccinated against Covid-19.

“I think the court decision is scandalous…I find it unbelievable that we have two completely contradictory court decisions within the span of just a few days,” Brnabic told reporters in Belgrade.

“I am disappointed. I think it demonstrated how the rule of law is functioning or better to say not functioning in some other countries,” he added.

According to reports, Djokovic, 34, boarded an Emirates jet from Melbourne to Dubai on Sunday evening after expressing his disappointment with the court verdict in a brief statement. 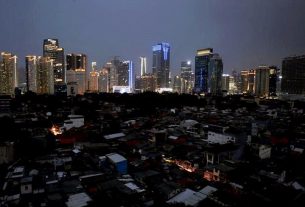 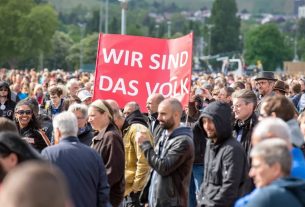 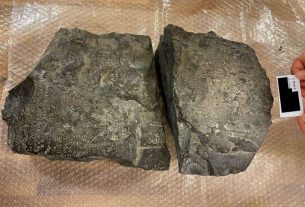