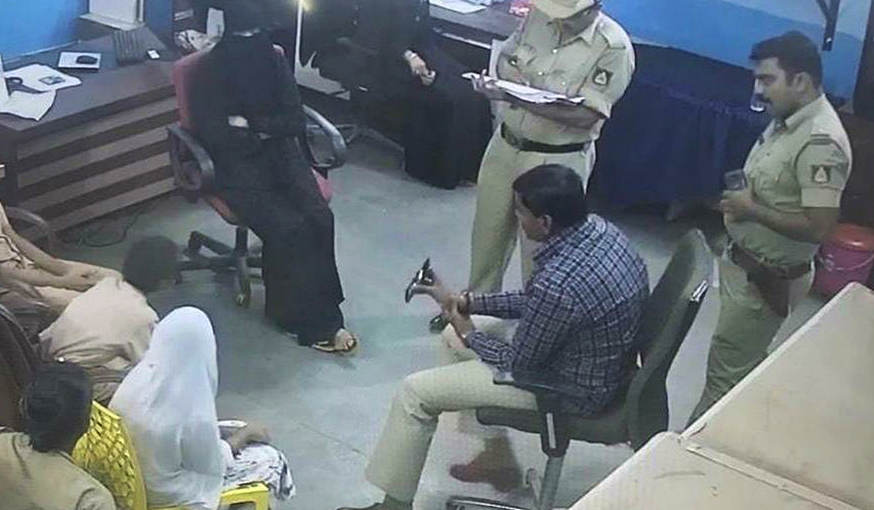 An attempt by a school in Karnataka to allow students a deeper understanding into the countrywide unrest against the Citizenship Amendment Act (CAA) has led to a sedition charge against the authorities and the parent of a student.

Teachers of the Shaheen Group of Institutions, a school in Bidar, in the north-eastern part of the state, had decided to engage with its students and parents and help them dispel misunderstandings around the recently passed law.

Children were asked to read up on the CAA, and two other impending countrywide exercises, the National Register of Citizens (NRC) and the National Population Register (NPR) and bring out their own artistic presentations on the topic before an audience on January 21.

A group of children, all from the Muslim community, from classes 4, 5 and 6 performed a play which highlighted the sense of insecurity of the community as a whole. Five days later, a right-wing activist from Bidar has registered a case of sedition against the school authorities and a parent of one of the participating children. 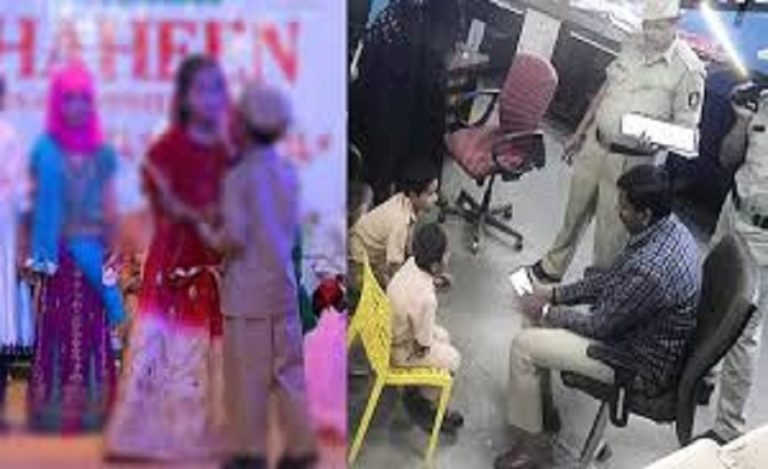 Tauseef Madikeri, chief executive officer (CEO) of the school told The Wire that the play had focused largely on the community and its concerns around the law. However, it was one particular line in the play that landed them in trouble. “A girl, as part of the play’s dialogue, spoke of beating anyone who would ever dare ask her for her documents with a chappal. This line was a generic one and was not intended to target anyone. But it has been wrongly interpreted,” Madikeri said.

Clips of the play were put up on social media platforms on January 21. Among those who uploaded clips to Facebook was Yusuf Rahim, a parent of one of the children participating in the play. Rahim too has been named in the FIR now.

The complainant Nilesh Rakshala, who identifies himself as a ‘social activist,’ is based in Bidar and moved the Bidar New Town police station with the complaint. According to his statement mentioned in the FIR, the children were allegedly used to “cause enmity between two communities and also to provoke young minds against the nation and its social fabric.” The complainant has accused the school management and students’ parents for using their children “to further their agenda against Prime Minister Narendra Modi”.

Soon after the complaint was registered, the policemen — two in uniform and one in plain clothes — visited the school and questioned students who had participated in the play. The youngest of them is nine years old.

The class 6 girl whose dialogue led to the filing of the case has released a video where she is seen saying that she regrets having said that line and that it was due to her “colloquial conversation style” that she used those words. “Humari bhasha gaon ke taraf ki hain. Jo maine kaha who galat ho gaya, aur video viral ho gaya (‘We speak a rural dialect and what I tried to say ended becoming a mistake and the video ended up going viral’),” the girl is seen saying in the video.

She further says that she regrets having said it and she doesn’t like the fact that the issue has gone out of control.

In the play, a clip of which is in The Wire’s possession, the children are heard mouthing some satirical lines in Hindi and speaking about the poor who would be the worst affected because of the law. One child, a class 6 student, is then heard saying, “Where will I get my papers from. If I am asked for it, I would beat the person with my slippers.”

Parents have shared that they are afraid that they and their children will be targeted by the police. The police have, however, not initiated any action against the girl student or her parents.

Rakshala, who is known to have close association with the right-wing organisations in the district could not be contacted for his response. The Akhil Bhartiya Vidyarthi Parishad (ABVP) has meanwhile staged a protest against the school and have demanded prompt action against them and the students. 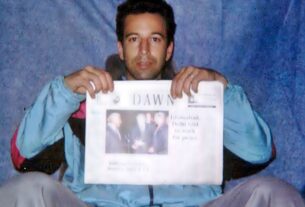 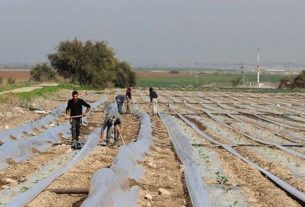 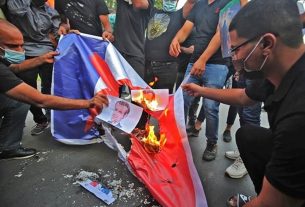