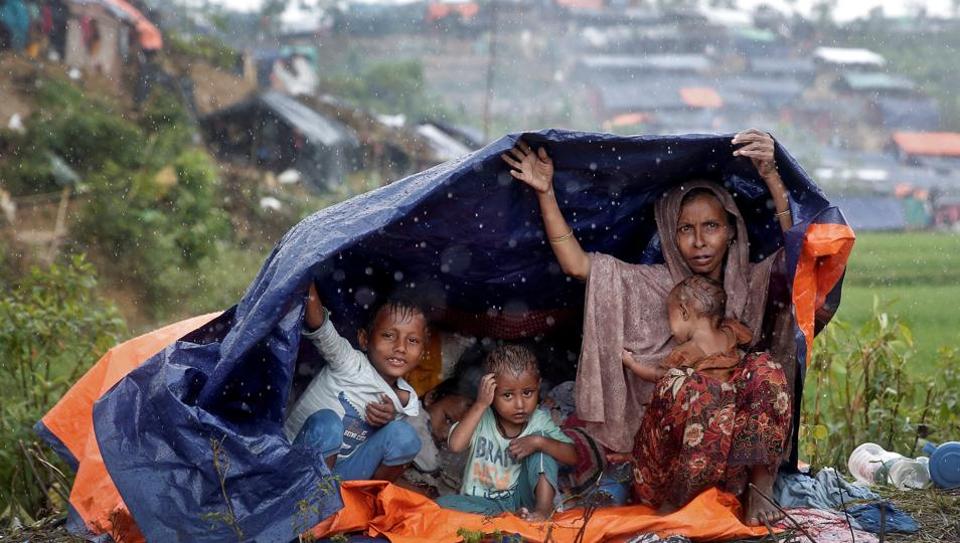 Bangladesh’s Prime Minister Sheikh Hasina’s ongoing visit to India will likely focus on getting concrete support from her larger neighbor on the Rohingya issue and implementation of already signed river management pacts.

“Except some colloquial assurances to Bangladesh, we do not see any concrete stand of India on Rohingya crisis. If Hasina succeeded to make India putting pressure on Myanmar to take back over one million Rohingya refugees from Bangladesh with safety and dignity, that will be a great achievement,” Imtiaz Ahmed, a professor of International Relations at Dhaka University, told Anadolu Agency.

Hasina is now on a four-day maiden trip to India after assuming power for third-consecutive term following the Dec. 30, 2018 national polls.

During their bilateral talks in New Delhi on Oct. 5 and the two leaders may sign 10 to 12 agreements in various fields — including sports, culture, sea research, trade and commerce, products quality determination, education and information technology, Bangladesh’s Foreign Minister AK Abdul Momen said in a statement in Dhaka on Wednesday.

Besides, decades-old stranded issues like Teesta water sharing, bringing down border killings to zero level, regional terrorism and exclusion of huge Bangla-speaking Indian citizens from its National Register of Citizens (NRC) list and frequent threats of some Indian ruling party leaders to deport them to Bangladesh will also be discussed in the Hasina-Modi talks, Momen added.

Around 1.2 million Rohingya refugees — including the 750,000, who fled the August 2017 brutal crackdown in Myanmar’s Rakhine state — are now living in cramped makeshift camps in Bangladesh’s southern Cox’s Bazar district.

The Rohingya crisis may get top priority during the talks between the two premiers as Dhaka has been seeking New Delhi’s help to repatriate the refugees in Myanmar peacefully. However, India had yet to give a clear message about its stand on the issue.

Citing the role of China and India as inevitable to pressure Myanmar for peaceful and sustainable Rohingya repatriation, Ahmed said that Hasina should ask Modi to clarify India’s stand on Rohingya issue.

Bangladesh and India share 54 common rivers, but as a low-lying country, Bangladesh is more vulnerable to those rivers.

Currently, India is controlling the water flow of those rivers either by diverting through canals or putting barrages.

Bangladesh has long blamed India to close the gates of all barrages during dry season, which results in acute water crisis in Bangladesh, and open them during rainy seasons resulting in floods.

Water and river experts put emphasis on basin-based water management for all common rivers between Bangladesh and India for the greater interest of both countries.

“But it is more crucial for us as we are in low-lying position. So we should constantly hammer on it,” eminent water expert Ainun Nishat told Anadolu Agency.

Nishat suggested that Bangladeshi prime minister “should call on basin-based management for all 54 common rivers during the bilateral talks with Modi.”

The 1972 and 2011 treaties between Bangladesh and India also have clear provisions on common rivers’ management.

“Since then [1972], we have been demanding for it for the benefit of both countries”, Nishat said, adding: “unfortunately there is no progress on the implementation level.”

“A proper river management can help both countries to manage not only waterflow, but all water resources, including fishes,” he added.

Through the enactment of a joint water management policy the impact of climate change on common rivers can also be minimized, Nishat opined.

He hoped that Hasina “will use the outstanding friendship with India and seriously try to make India agree to immediately apply basin-based common rivers’ management policy as it has already been signed in 2011.” 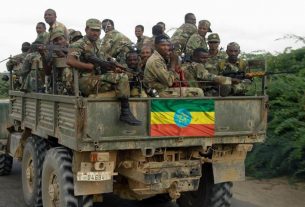 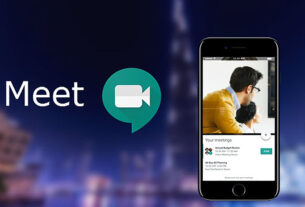 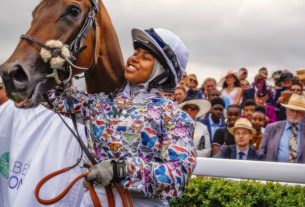