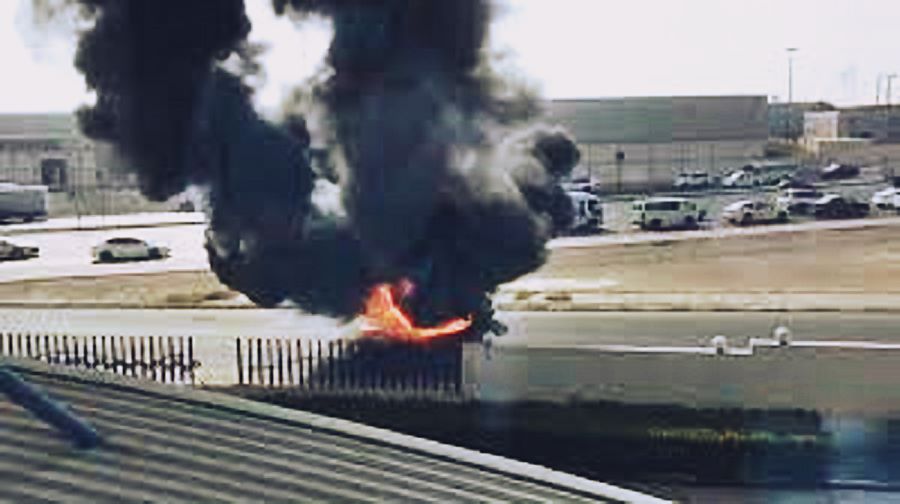 Government says it is concerned about the escalating tensions in the Gulf region after a deadly drone attack by Yemen’s Houthi militia on Monday in Abu Dhabi, the United Arab Emirates’ capital.

According to reports, three people were killed when the strikes hit fuel trucks near the Abu Dhabi International Airport, while six were injured and caused a fire near the airport.

The incident follows the hijacking of the UAE-flagged Rwabee cargo ship and its crew on 3 January 2021 by Houthi militia.

International Relations and Cooperation Minister, Dr Naledi Pandor, has since expressed her concerns that such attacks only serve to destabilise regional security, including that of the UEA.

“Of particular concern is the fact that the attacks are targeting industrial and civilian areas. Furthermore, these continued attacks have the potential to derail the United Nations’ mediation efforts in Yemen,” she said on Tuesday.

The Minister believes that these attacks that resulted in several casualties and injuries could have a severe impact on the goal of peace in Yemen and the broader Middle East region.

“South Africa continues to maintain that an UN-mediated and Yemeni-led peace process is the only means to realising lasting peace and regional stability.”

She has since urged all parties to exhibit restraint in pursuit of the mediation process.

The Minister also assured the government and the people of the UAE that South Africa supported them. 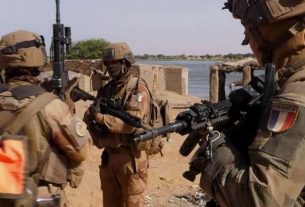 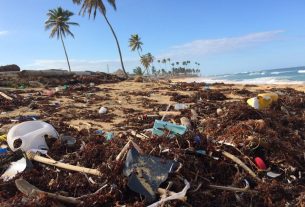 THE CAUSES AND EFFECTS OF OCEAN POLLUTION 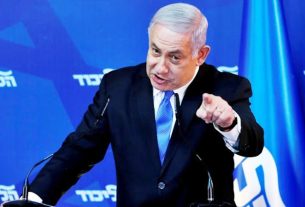