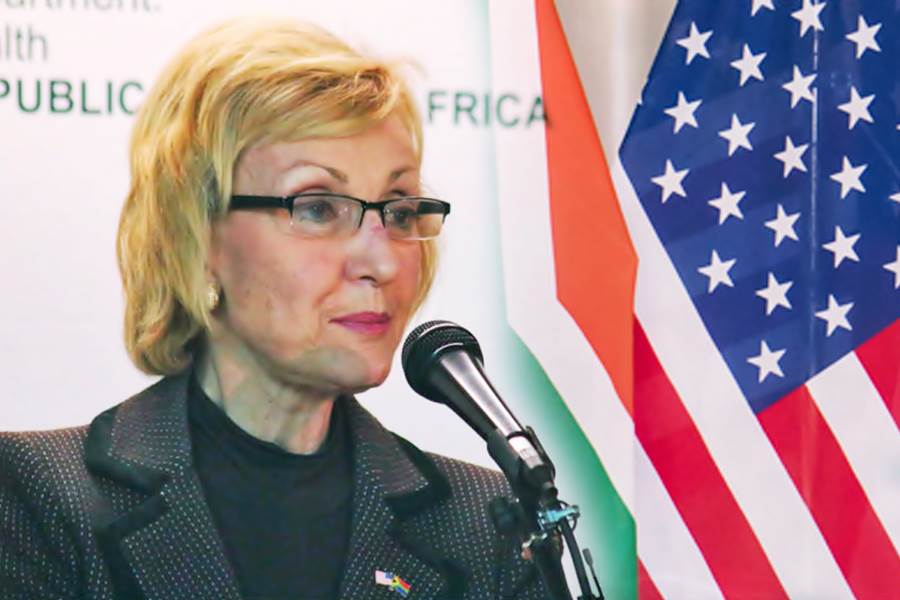 “The agency has noted the rising public interest on the matter and would like to assure all South African citizens and interested parties that the matter is receiving the necessary attention,” it said in a statement.

US media reported over the weekend that the Iranian government was planning to assassinate Marks in retaliation for President Donald Trump’s decision to kill Qassem Soleimani, a powerful Iranian general, earlier this year.

The media reports quoted what it referred to as highly classified US intelligence reports.

The State Security Agency said it is interacting with all relevant partners both domestically and abroad to ensure that no harm comes to the US ambassador or any other diplomatic officials in the country.

“South Africa has a duty to protect maximally all diplomatic officials who are on State duty in our country,” said Minister of State Security Ayanda Dlodlo.

She added that the nature of the allegation and attendant threat does not permit them to give any detailed updates on the investigations but said a report on the matter shall be provided to all relevant authorities including South Africa’s president, minister of international relations and cooperation and relevant officials in the US administration. 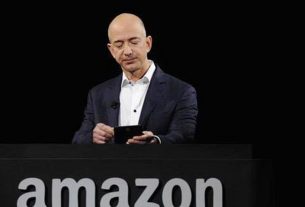 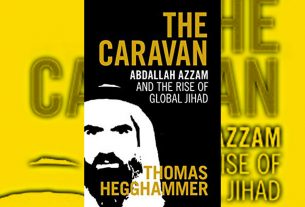 BOOK REVIEW -THE CARAVAN: ABDALLAH AZZAM AND THE RISE OF GLOBAL JIHAD 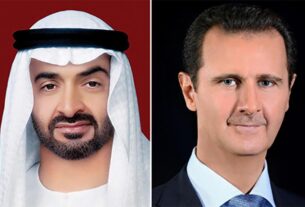