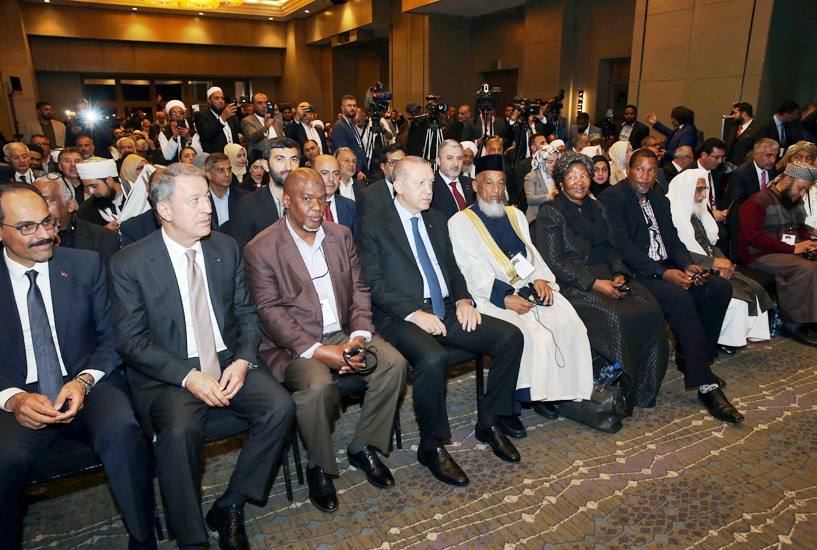 ABUJA, Nigeria (AA) – The head of a major Muslim group in South Africa hailed Turkey’s decision last week to turn Istanbul’s iconic Hagia Sophia back into a mosque after decades as a museum.

The Muslim Judicial Council is proud that Hagia Sophia was opened for worship as a mosque, Shaykh Irfaan Abrahams, the group’s head, told Anadolu Agency on Monday.

He congratulated Turkey and Prime Minister Recep Tayyip Erdogan for the decision, calling it “a historic turning point.”

The council also released a statement underlining their support for Turkey’s decision and the country’s importance for Muslims.

Muslims make up about 2% of South Africa’s population of 57 million.

The Muslim Judicial Council, founded in 1945, is known as one of the country’s most important Muslim groups.

On Friday, a Turkish court annulled a 1934 Cabinet decree that had turned Hagia Sophia into a museum, paving the way for its use again as a mosque after an 85-year hiatus. Before that, it had been a mosque for nearly 500 years.

Photo: Turkish President Erdogan Erdogan with the representatives of the Muslim Community in South Africa in city of Johannesburg. 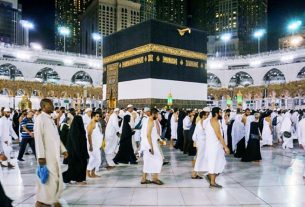 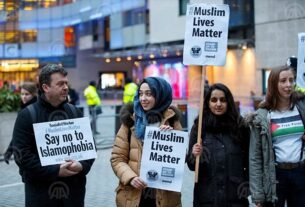 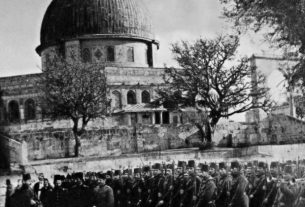