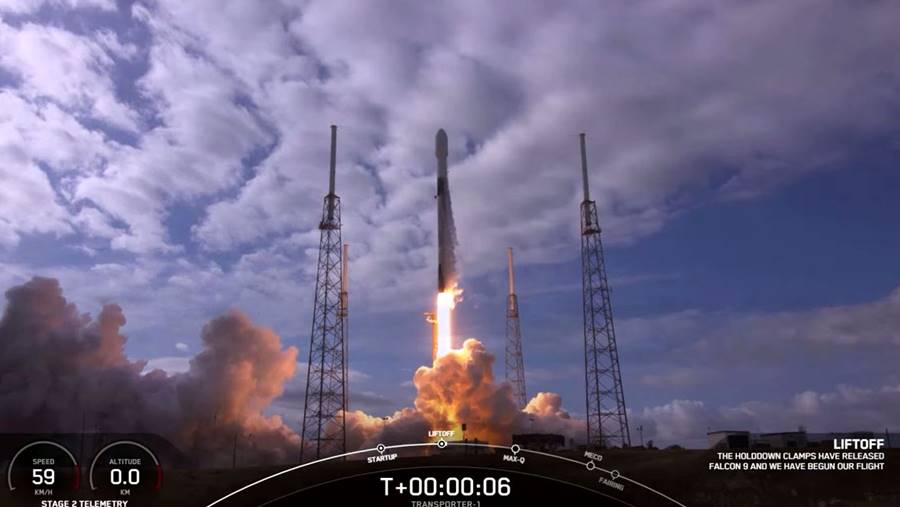 Transporter-1 mission, delayed due to adverse weather conditions, successfully launched from Cape Canaveral Station in US

The Transporter-1 mission, delayed on Saturday due to adverse weather conditions, was successfully launched from Space Launch Complex 40 at Cape Canaveral Space Force Station in the US state of Florida, SpaceX said in a statement.

A total of 133 commercial satellites and 10 of the company’s own Starlink internet satellites will be placed in orbit as part of the mission.

“SpaceX’s 10 Starlink satellites are intended to provide better coverage to those in the polar regions,” it added.

SpaceX plans to establish a network of 12,000 satellites in Earth orbit with Starlink satellites which it aims to complete in 2027.

However, launching that many satellites at once is no easy task. Each one has to deploy in a timed sequence so as to avoid potential collisions. To address that challenge, specialized launch dispensers are used as well as free-flying transfer stages that will then deploy payloads once they are in a certain orbit.

The deployment sequence is carefully timed, with 48 tiny satellites for the Earth-observing company Planet beginning to deploy at just under 59 minutes after liftoff. The last satellites to leave the rocket’s upper stage will be SpaceX’s 10 Starlink satellites that are intended to provide better coverage to those in the polar regions. 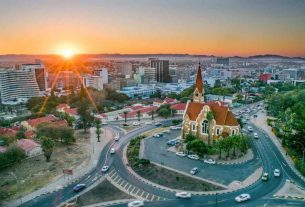 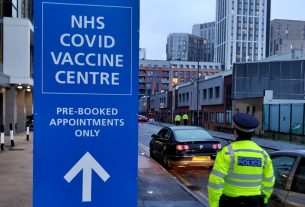 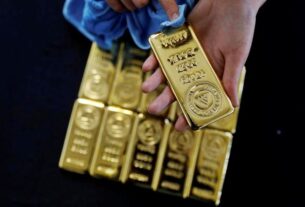