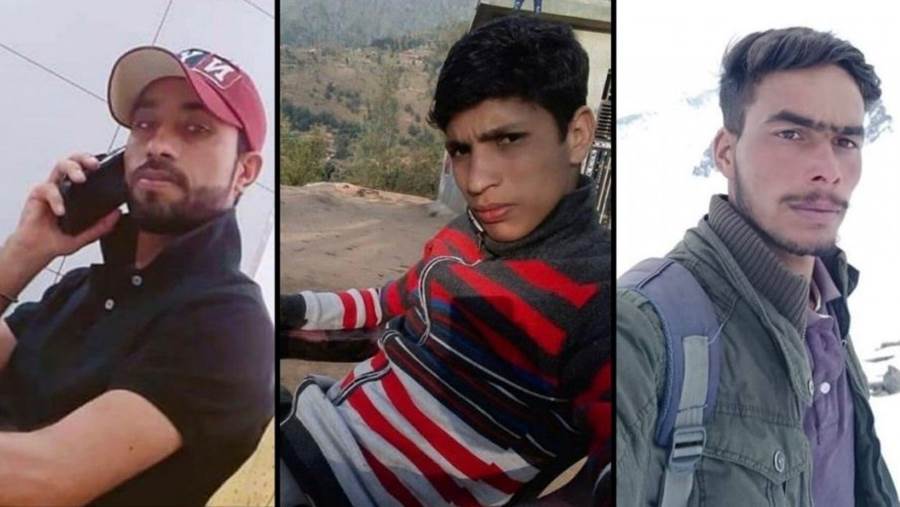 SRINAGAR, Jammu and Kashmir (AA) – DNA samples from three “unidentified militants” killed this July in Indian-administered Kashmir have been found to match their DNA of their grieving families, disproving police claims they had died in an alleged “gunfight,” the head of the region’s police said on Friday.

Vijay Kumar, inspector general of police Kashmir range, told a news conference: “We have received the DNA results of three families and they have matched with those killed in the Amshipora village of southern Kashmir’s Shopian district. We will now take further course of action and complete the remaining formalities.”

The statement corroborated the families’ claim that the Indian Army had killed their sons – who were cousins – in a staged gunfight on July 18. The family had identified the men as Imtiyaz Ahmad, 21, Abrar Ahmad, 25 and Abrar Khatana, 18, from photos which circulated on social media.

On Aug.11, a regional police team from Kashmir had visited Rajouri, a province of the Jammu region, and collected DNA samples of the parents of the slain young men.

On Sept. 18, the Indian army said the three “militants” killed in Shopian were, in fact, three young men from Rajouri as claimed by the family and that its forces overstepped their authority.

“The inquiry has brought out certain prima facie evidence indicating that during the operation, powers vested under the AFSPA 1990 were exceeded and the Do’s and Don’ts of Chief of Army Staff (COAS) as approved by the Indian Supreme Court have been contravened,” Col. Rajesh Kalia of Indian Army said in a statement.

Earlier, Muhammad Yusuf, a sheep farmer, had told Anadolu Agency that his son Abrar Ahmad and his two cousins had left home on July 16 for work in Shopian. They had been going to the district for the past few years during the apple harvest to earn their livelihood.

Separately, in a gunfight today, two alleged militants were killed in the region. Police sources say over 160 militants have been killed so far this year.

Kashmir, a Muslim-majority Himalayan region, is held by India and Pakistan in parts and claimed by both in full. A small sliver of Kashmir is also held by China.

Also, in Siachen glacier in northern Kashmir, Indian and Pakistani troops have fought intermittently since 1984. A cease-fire took effect in 2003.

Some Kashmiri groups in Jammu and Kashmir have been fighting against the Indian rule for independence, or for unification with neighboring Pakistan.

According to several human rights groups, thousands have been killed in the conflict since 1989. 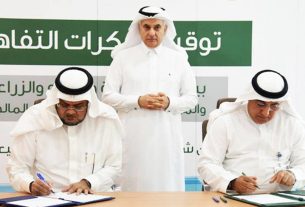 5 million trees to be planted in Saudi Arabia by 2030 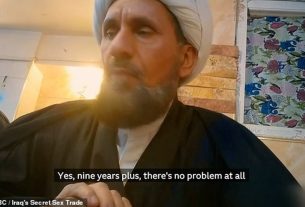 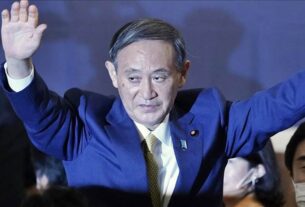