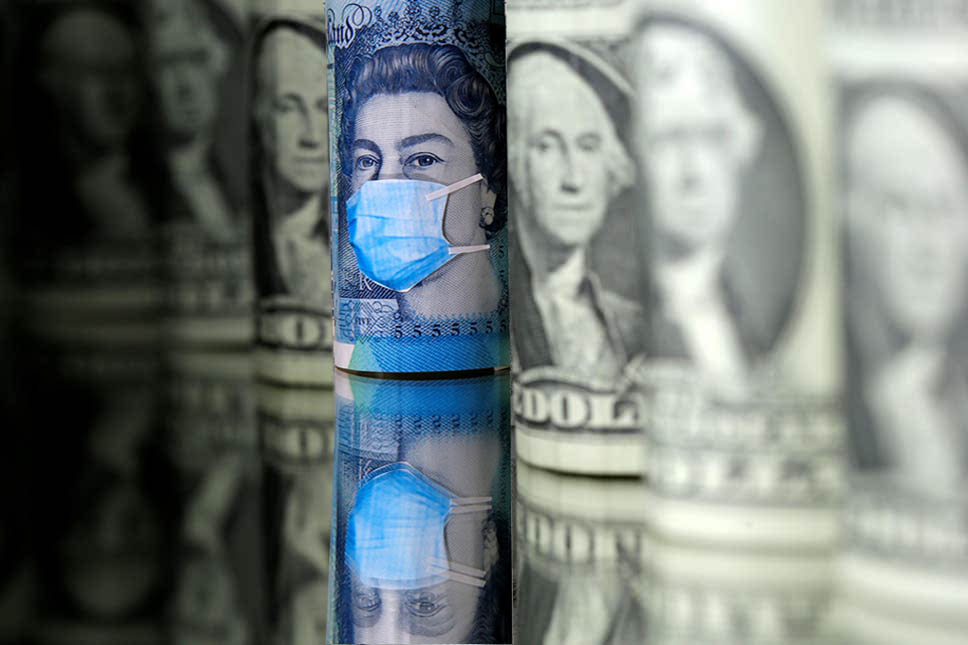 (REUTERS) Sterling edged lower on Wednesday as UK inflation fell below 1%, its lowest in nearly four years, fuelling speculation the Bank of England (BoE) could move to negative interest rates to bolster an economy hammered by the coronavirus pandemic.

Inflation sank to 0.8% in April, its lowest since August 2016, as lockdowns to contain the pandemic hit global oil prices and clothing retailers cut prices.

The pound fell, albeit modestly as the data was broadly in line with economists’ expectations.

Some BoE officials have already hinted the central bank may resort to negative rates.

“With inflation significantly below the BoE’s 2% target, we can expect negative rates discussion to pick up at the June monetary policy meeting,” said Fiona Cincotta, analyst at trading platform GAIN Capital.

The pound is in the lower band of its recent trading range, as Britain remains one of the countries most affected by the pandemic, with more than 35,000 deaths and nearly 250,000 infected. 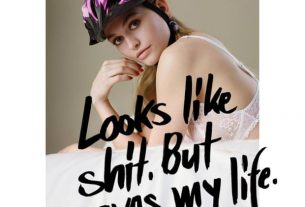 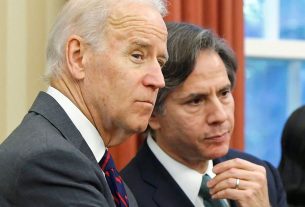 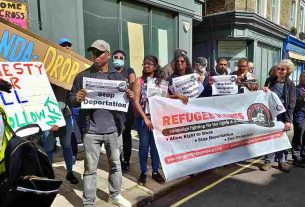