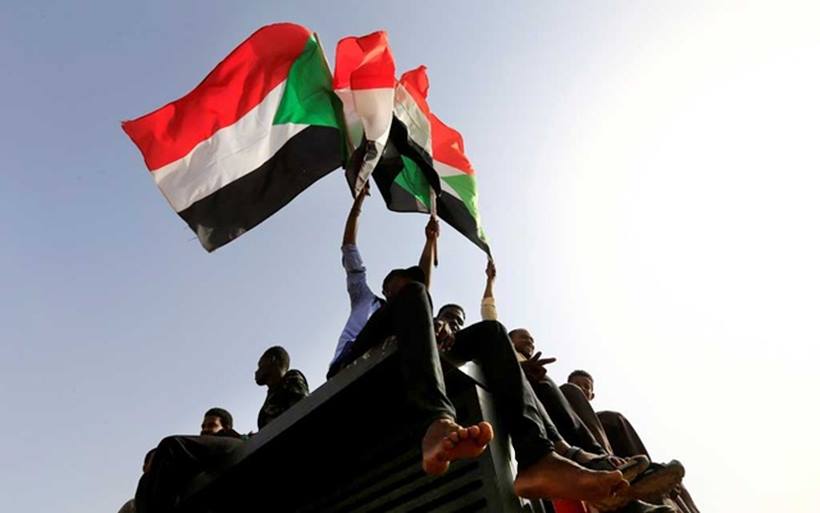 KHARTOUM, SUDAN (AA) – Sudanese prime minister is set to reshuffle his 18-member Cabinet amid protests in the North African country, the Council of Ministers announced on Thursday.

“Based on the commitment he made in his address to the nation on June 29, Prime Minister Abdallah Hamdok will make a ministerial reshuffle,” the statement said.

The decision has been taken in the wake of demonstrations calling for economic and political reforms as promised under a September 2019 power-sharing deal.

Hamdok governs the country together with the military that helped remove former president Omar al-Bashir after mass protests against his 30-year rule in April 2019.

The opposition coalition agreed to joint governance in a three-year transition toward free and fair elections but key parts of the deal such as appointing civilian state governors and establishing a parliament, have not been implemented.

Meanwhile, authorities have started lifting lockdown in the capital Khartoum and other regions after three months of tight restrictions due to the coronavirus outbreak. 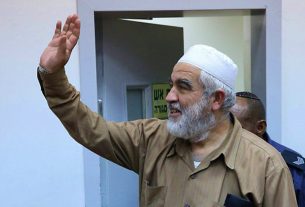 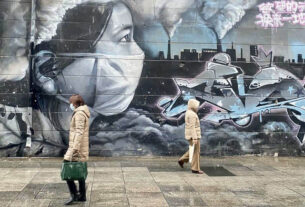 “OUR RESPONSE TO COVID-19 MUST RESPECT THE RIGHTS AND DIGNITY OF OLDER PEOPLE,” UN CHIEF ANTNIO GUTERRES 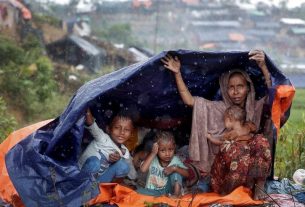 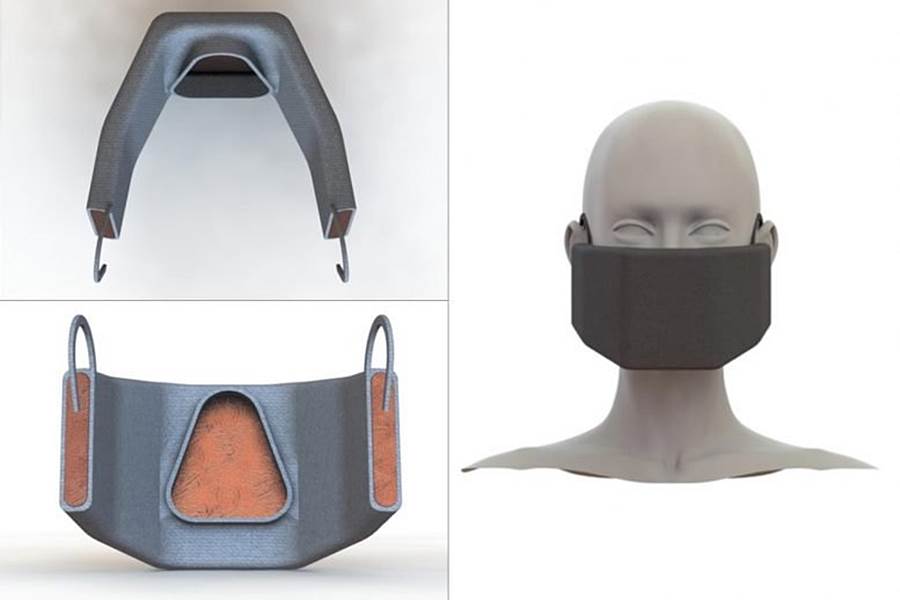 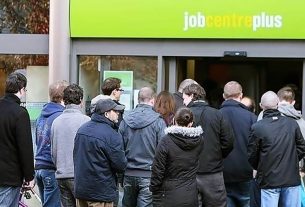 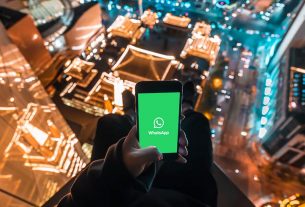