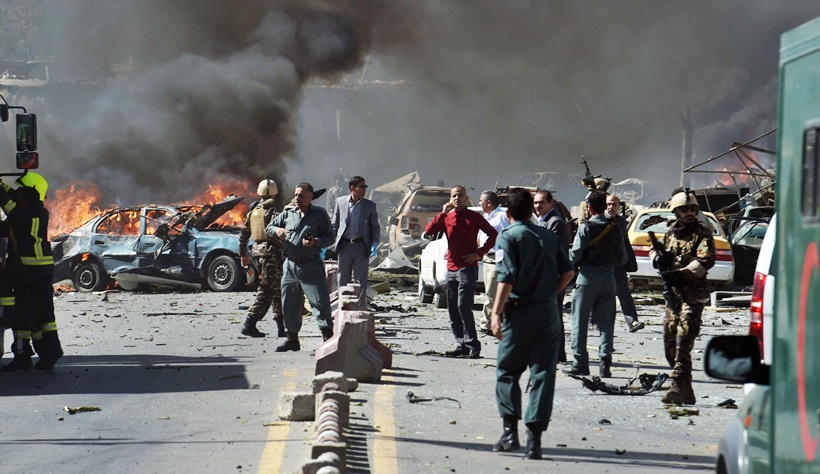 FILE PHOTO: Afghan security forces arrive at the site of a car bomb attack in Kabul on May 31, 2017. / AFP PHOTO / SHAH MARAI

According to local broadcaster Tolo News at least seven people were killed and over 40 wounded in the attack on the National Directorate of Security (NDS) in Ghazni province southwest of the capital Kabul.

“Most of the victims are NDS employees,” the broadcaster reported, citing local health officials.

The attack came a day after the country’s President Ashraf Ghani and his political rival Abdullah Abdullah inked a power-sharing deal to end months of political stalemate.

The Afghan Taliban has claimed responsibility for the attack.

This is the insurgent group’s second suicide attack during the past one week on military installations in the country. 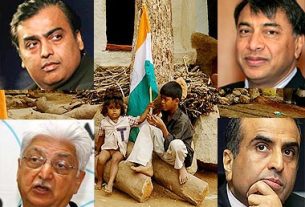 Why India’s rich don’t give their money away 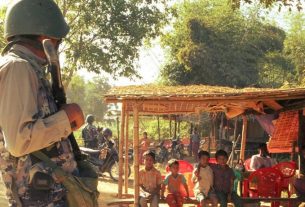 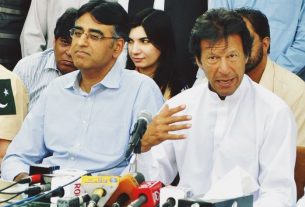