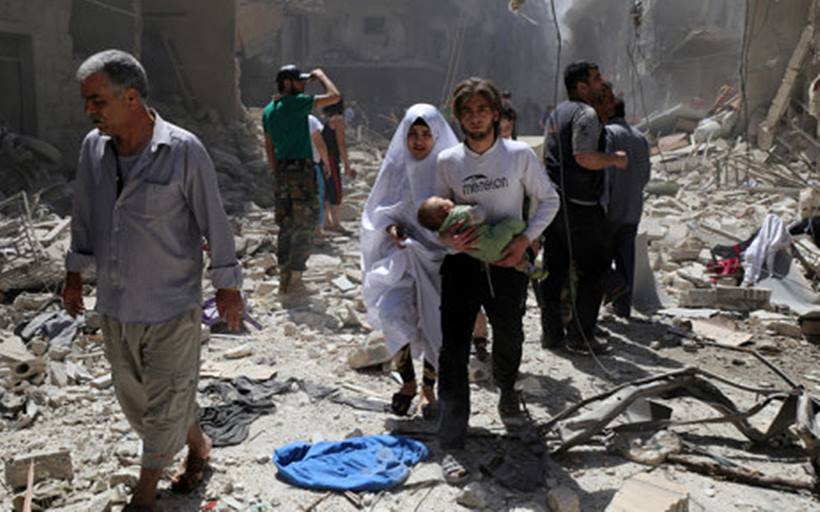 Around 90,000 more civilians have left their homes in Idlib de-escalation zone in northwestern Syria over the last four days due to attacks by regime forces and their allies.

The attacks by Bashar al-Assad regime, Russia and Iran-backed terrorist groups in residential areas of Aleppo and Idlib continue to displace thousands of Syrians.

According to Syria’s Response Coordination Group, the displaced civilians headed to areas near the Turkish border due to the attacks that violate the cease-fire agreement between Turkey and Russia.

The civilians, who left their houses due to the attacks, either flee to areas near the Turkish border or take shelter in areas cleared of terrorists by Turkey’s anti-terror operations.

Since Jan. 2019, the number of Syrians displaced from Idlib and Aleppo has mounted to nearly 1.77 million.

However, more than 1,300 civilians have been killed in attacks by the regime and Russian forces in the de-escalation zone since then as the cease-fire continues to be violated.

In a fresh move, Turkey announced on Jan. 10 that a new cease-fire in Idlib would start just after midnight on Jan. 12. However, the regime and Iran-backed terrorist groups continued their attacks.

Since the eruption of the bloody civil war in Syria in 2011, Turkey has taken in some 3.7 million Syrians who fled their country, making Turkey the world’s top refugee-hosting country. 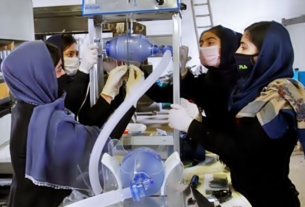 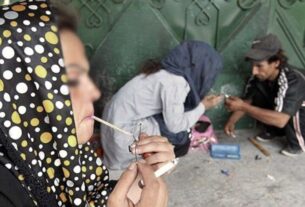 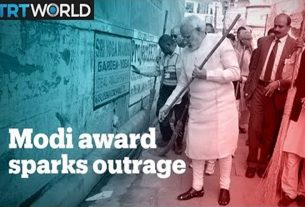