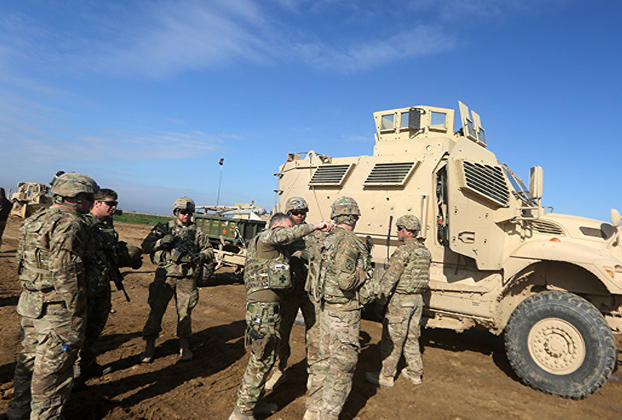 The US is preparing to withdraw all its troops from Syria, US media are quoting defence officials as saying.

CBS said it was told the White House had ordered the Pentagon to “begin planning for an immediate withdrawal”. President Donald Trump tweeted that the Islamic State (IS) group – also known as ISIS – had been defeated in Syria, his “only reason for being there”.

Some 2,000 troops have helped rid much of north-eastern Syria of IS, but pockets of fighters remain. It had been thought US defence officials wanted to stay to ensure the militant group could not rebuild.

Just a few days ago, Brett McGurk, Mr Trump’s special presidential envoy for the global coalition to defeat IS, said: “Nobody is saying that [IS fighters] are going to disappear. Nobody is that naive. So we want to stay on the ground and make sure that stability can be maintained in these areas”.

However, it comes as Turkey says it is preparing to launch an operation against a US-backed Kurdish militia in northern Syria, something that risks confrontation with the US.

President Trump promised earlier this year that US troops would leave Syria “very soon”. The Pentagon has so far refused to comment.

A decision by President Trump to withdraw US troops would reverse the official lines of both the Pentagon and the state department, and place Washington’s Kurdish allies in greater jeopardy. US ground operations in north-eastern Syria involve some 2,000 troops, maybe more, and a network of bases and air strips has been established. But to what strategic end?

IS is well on the way to being defeated. Syria’s President Assad remains in place. If the goal now is to contain Iran or Russia’s rising influence in the region then 2,000 troops strung out across a vast swathe of territory may be too small a force to do this.

Their presence though does give the US “skin in the game”. And many will see this decision as yet another indication of the chaos and uncertainty surrounding US policy towards this crucial region.

What is the US presence?

US troops have largely been stationed in the Kurdish region in northern Syria. The partnership with Syrian Kurdish and Arab fighters (the Syrian Democratic Forces) is credited with virtually eliminating IS after it overran large swathes of Syria four years ago, imposing a brutal rule on almost eight million people across Iraq and Syria.

However, the militant group has not disappeared entirely. A recent US report said there were still as many as 14,000 IS militants in Syria and even more in neighbouring Iraq – and there is a fear they will shift to guerrilla tactics in an attempt to rebuild their network.

But the partnership between the US and the Kurds has enraged neighbouring Turkey, which views Kurdish YPG forces – the main fighting force in the SDF – as an extension of a banned Kurdish group fighting for autonomy in Turkey.

On Monday, Turkish President Recep Tayyip Erdogan said his country might soon start a new military operation against the YPG in Syria. Mr Erdogan added that he had discussed his plan with Mr Trump by telephone and that he had given a “positive response”. In addition to the northern deployment, US forces are also helping fight IS in the last pocket of territory it controls in the south-east of the country. 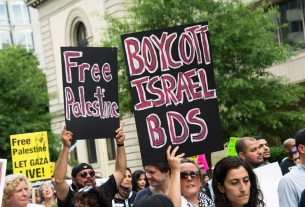 US UNIVERSITY STRIKES DOWN PRO-ISRAEL RESOLUTION AGAINST BDS 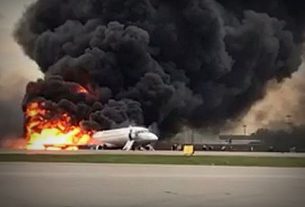 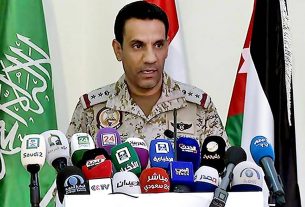