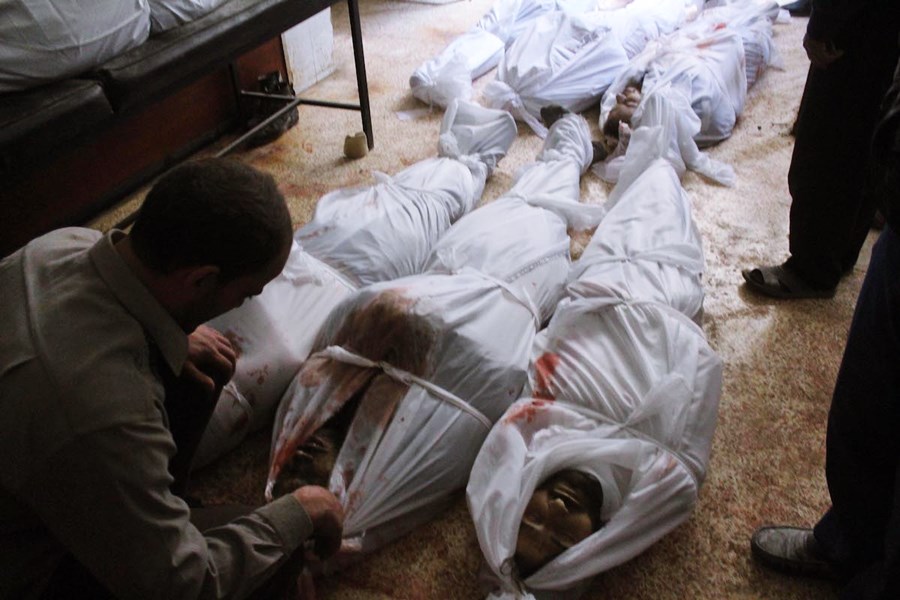 GENEVA (AA) – Syrian and Russian warplanes carried out airstrikes on the civilian population in Idlib, which amounted to war crimes, a UN commission on Syria said on Tuesday.

“Dramatically escalating their military campaign to recapture Idlib and parts of western Aleppo, Syrian Government forces alongside the Russian Aerospace Forces carried out air and ground attacks which decimated civilian infrastructure, depopulated towns and villages, and claimed the lives of hundreds of Syrian women, men and children,” said a report by the UN Commission of Inquiry on Syria.

It said that Syrian children, women, and men endured “unfathomable suffering” during the military campaign of late 2019 by Assad regime forces to retake the last remaining areas under the control of armed opposition groups.

“As documented in numerous instances by the Commission, the civilian population in Idlib has over the past years been subjected to indiscriminate attacks on civilian areas, schools and deliberate attacks on protected objects such as hospitals, killing and injuring thousands of civilians, in acts amounting to war crimes,” said the report.

Hanny Megally, one of the commissioners, said at a virtual new conference from Geneva: “We’ve actually investigated 52 counts of violations, 17 attacks on hospitals, 14 on schools, nine on marketplaces, and 12 others on residential buildings in other places.

“And we found that war crimes were likely to have been committed by both the Syrian air forces and by Russian forces. We documented two incidents in the report, where we think it was Russian airplanes that conducted those attacks.”

“Numerous hospitals, schools, markets, and homes were destroyed by aerial and ground attacks, the latter including the use of cluster munitions, in acts amounting to the war crimes of launching indiscriminate attacks, and deliberate attacks on protected objects.

The special investigation into recent events in the northwestern Idlib province and surrounding areas, leading to nearly one million people being displaced in only three months, was requested in June by the UN Human Rights Council.

“It is completely abhorrent that, after more than nine years, civilians continue to be indiscriminately attacked, or even targeted, while going about their daily lives,” said commission chair Paulo Pinheiro.

“What is clear from the military campaign is that pro-government forces and UN-designated terrorists flagrantly violated the laws of war and the rights of Syrian civilians,” said Pinheiro.

According to the report, deadly dangers awaited civilians at every turn, from indiscriminate aerial bombardments and ground shelling to arrests and torture.

There was also pillaging and dire displacement conditions at the border, according to the new report.

“Now a perfect storm is in the making as this war-torn region faces the global pandemic,” said the report.

The Independent International Commission of Inquiry on Syria comprises Paulo Sergio Pinheiro (chair), Karen Koning AbuZayd, and Hanny Megally. It is mandated by the UN Human Rights Council to investigate and record all international law violations since March 2011 in Syria.

Photo: Dead bodies of civilians are seen at the morgue of a field hospital after the Assad Regime carried out air strikes and ground attacks in Eastern Ghouta, Syria on 19 February, 2018 [Abdul Moyeen Homs/Anadolu Agency] 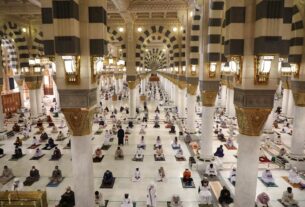 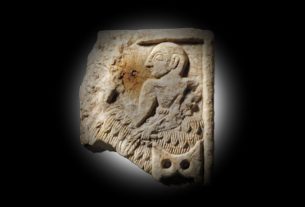 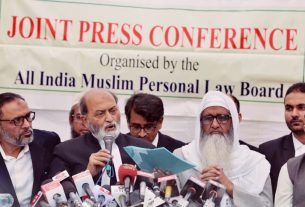