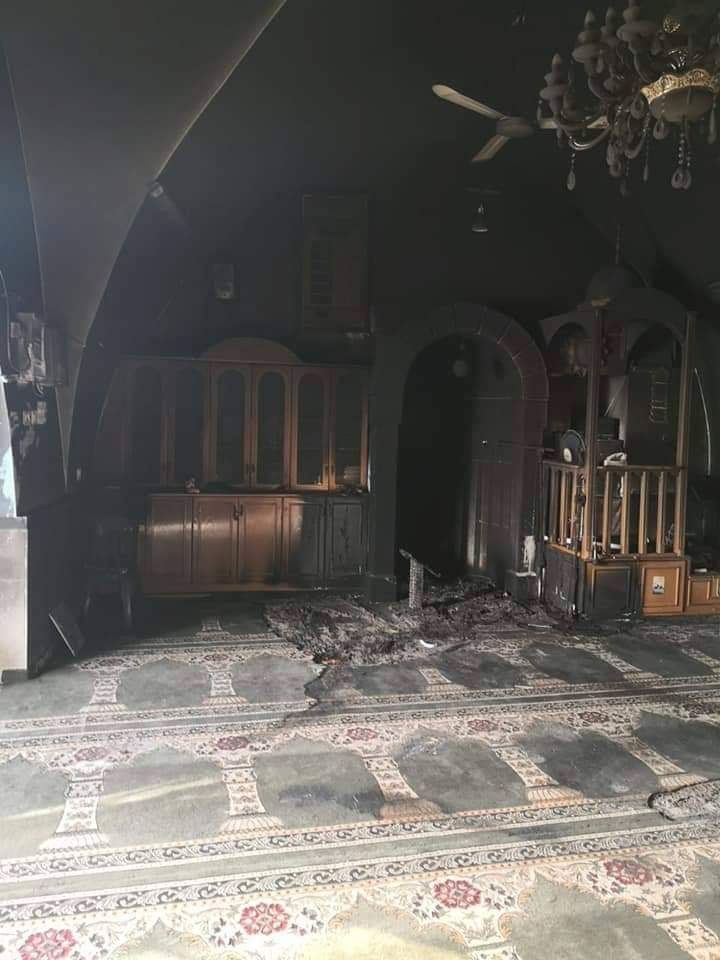 Tensions are running high in Jerusalem following an arson attack on a mosque, anti-Palestinian graffiti and a leading cleric given an extended ban from Al-Aqsa, senior figures have told Arab News.

Arson was suspected in the torching of a mosque in Beit Safafa and graffiti had been sprayed on a nearby wall outside the building.

The events follow the high-security commemoration of Holocaust memorial events that were attended by dignitaries and heads of state from around the world in Jerusalem.

Muslim leaders called on worshippers to attending sunrise morning prayers on Friday and at least 50,000 people turned up, causing Israeli authorities to panic.

Worshippers carried Sheikh Ekrima Sabri, who had already been told to stay away from Al-Aqsa, on their shoulders and the picture of the defiant congregation bearing him aloft was published around the world.

Wasfi Kailani, executive director of the Hashemite Fund, said the escalation of the situation has caused people to worry.

“Muslims are worried about their mosque and their action reflects their loss of trust in all the attempts to quieten them down,” he told Arab News.

Sabri told Arab News he had not received any written ban to stop him entering the mosque when he entered it on Friday.

The following day Israeli soldiers appeared at his house at 2 a.m. and handed him a four-month ban from entering Al-Aqsa. The sheikh said the decision was “revenge for a picture that went around the world.”

He said he would meet his lawyers and fellow Muslim leaders to decide what would happen next.

Fadi Hidmi, the Palestinian minister of Jerusalem affairs, told Arab News that Israelis had shown they did not respect holy places or faith leaders. The people of East Jerusalem were united and resilient, he added.

Muslims are worried about their mosque and their action reflects their loss of trust in all the attempts to quieten them down.

Israeli officials were upset with the visit to Al-Aqsa by French President Emmanuel Macron, which was not officially coordinated with any political side. The visit was preceded by a confrontation between Macron and Israeli police who tried to stop him from visiting the Church of St. Anne and his meeting there with Palestinian Christian leaders.

Macron visited Al-Aqsa, giving just 45-minutes notice to the head of the Islamic Waqf in Jerusalem Sheikh Azzam Khatib. But there was no official coordination with Israel, Palestine or Jordan.Macron was well received at the holy site, and later met local merchants in the old city. He also visited the Western Wall.Ziad Abu Zayyad, former minister of Jerusalem affairs in the Palestinian government, told Arab News that the attack on Jerusalem’s mosques and leaders had become the norm and that Israel’s anti-Palestinian attitude had become evident to the world.

Mahdi Abdul Hadi, director of the PASSIA think tank in Jerusalem and a member of the Islamic Waqf, told Arab News that after 52 years of occupation, the people of Jerusalem had proved that their unity and sense of community was the strongest asset for Palestinians in the holy city. 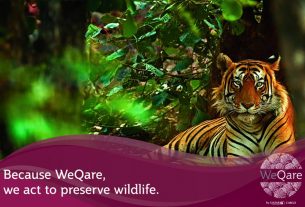 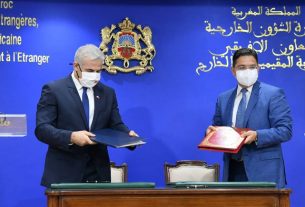 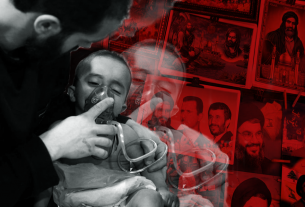