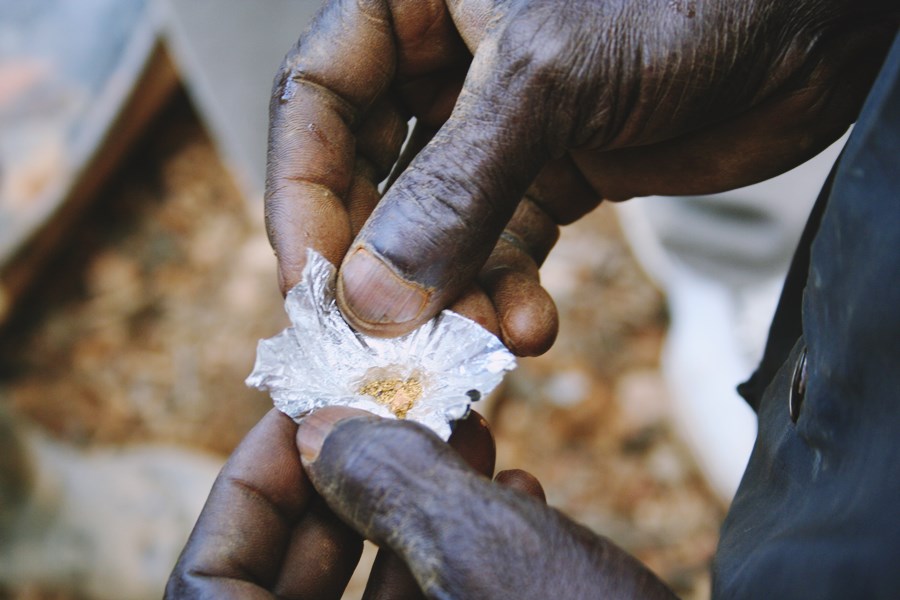 YAOUNDE, Cameroon – Illicit gold trade in the Democratic Republic of Congo (DRC) continues to thrive, despite efforts to clean up the sector, a report said Thursday.

The report by IMPACT, a global independent natural resources watchdog, said some traders and exporters legally registered in the DRC, Rwanda and Uganda are operating “without apparent fear of sanction,” even after being publicly pointed out by the United Nations for contributing to the illicit trade of artisanal DRC gold.

Some traders and exporters in the DRC are “pocketing massive profits” from gold smuggling, said the report, which noted it is time to bring these intermediaries out of the shadows they operate in.

“Much effort has been made to strengthen responsible artisanal gold trade in the DRC, but as long as these shady intermediaries between the miners and the market operate with impunity, all such efforts are futile,” said Joanne Lebert, IMPACT’s executive director.

Despite efforts by the DRC government and international actors to introduce traceability and due diligence for artisanal gold supply chains in the Central African country, the illicit trade appears to be booming.

“Only a fraction of gold production is exported legally, meaning declared to authorities with all duties and taxes paid,” according to the report.

‘’Gold smuggled out of the DRC and flowing onto the legal international gold market –into consumer products—is potentially tied to criminality, money laundering, armed groups and human rights abuses,” it said.

It added that neighboring Rwanda is the main transit hub of the golf traffic. The DRC’s South Kivu gold “is being smuggled across the border to Rwanda, then laundered into the legitimate international supply chain through its export to Dubai as supposedly Rwandan gold.”

The DRC has been rocked by violence for several decades.

The illicit exploitation of natural resources continues to be a root cause and driver of conflict in the east of the country, according to the UN.

Most of the militia groups have set aside their political demands and are involved in mineral trafficking.

At least 50 artisanal miners were killed when a gold mine collapsed in the eastern part of the DRC last weekend. 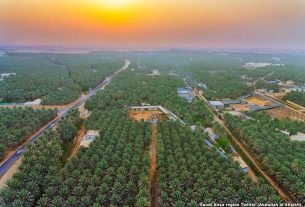 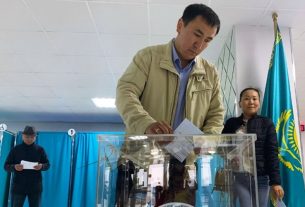 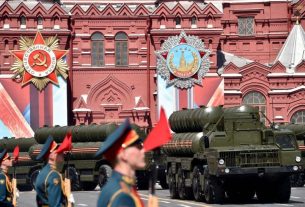