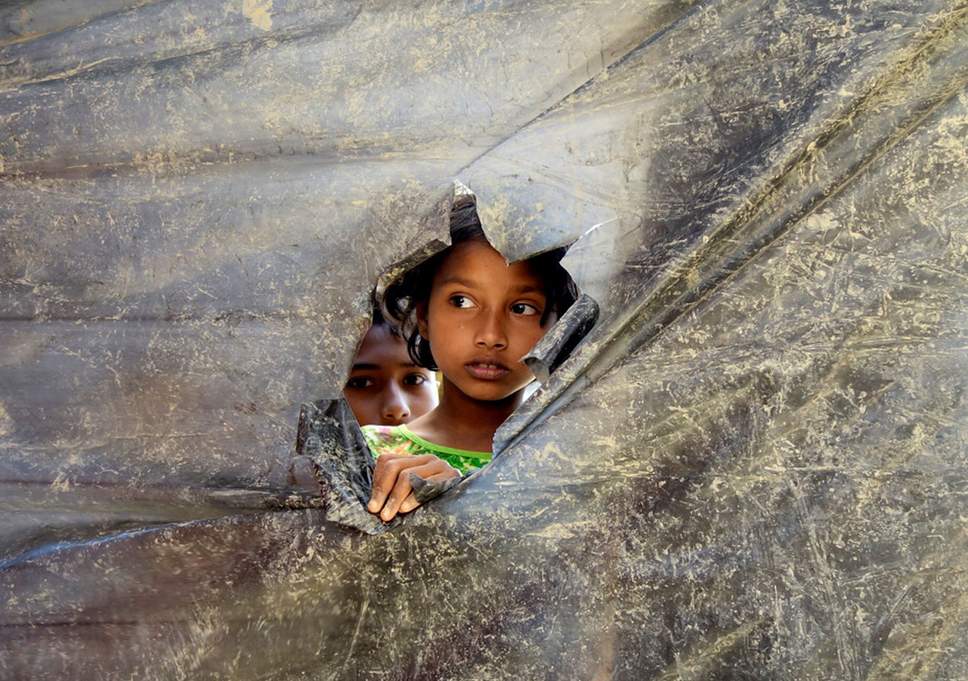 Mohammad Akhter Hossain, a young Rohingya man, was sitting in front of a shanty in a sprawling refugee camp in Cox’s Bazar, a district in southern Bangladesh.

He stared out aimlessly, his eyes searching for what remains an unknown future.

Hossain, 32, was soon whisked away by a few other Rohingya men as they headed to start their day’s work with an international NGO operating in the camp, which hosts over a million refugees.

All the men share a common past and their concerns for the future are also similar.

They were among hundreds of thousands who fled to Bangladesh to escape Myanmar’s brutal crackdown on the Rohingya community, a military operation which the UN has recognized as a “textbook example of ethnic cleansing”.

Now, they are together in the excruciating wait for their families and loved ones still trapped in Myanmar’s Rakhine state.

According to Amnesty International, more than 750,000 Rohingya crossed into Bangladesh following the August 2017 offensive by Myanmar’s military, pushing the total number of Rohingya refugees in Bangladesh to more than 1.2 million.

Before leaving for work, Hossain spoke to Anadolu Agency about the harrowing ordeal of Rohingya in Rakhine, recounting the systemic discrimination to repress the Muslim-majority community.

For him, limited access to education was one of the most potent ways through which the Rohingya have been kept from progressing.

“Very few of our children went to primary schools there [in Rakhine]. Their basic education is mostly in madrassas [Muslim seminaries] or maktabs [centers for Islamic education in mosques],” he said.

Higher education, Hossain explained, was something of little importance to many Rohingya – not by choice but because of the deep-rooted discrimination they faced in Myanmar.

For nearly four decades now, the Rohingya have been denied citizenship in Myanmar and remain barred from holding government jobs.

The restriction was one of many imposed on the ethnic group in 1982 with the enactment of a controversial citizenship law that effectively rendered them stateless.

The law, which was passed by a military dictatorship, limits nationality to only 135 “national races” that have supposedly lived in Myanmar’s boundaries before the British invasion of 1824.

“Most of us have no interest in spending money on our children’s education [because it will not serve any purpose],” said Hossain.

He explained that pursuing higher education in Myanmar can also lead to more threats to a Rohingya’s life. “Educated members of our community were the main targets in Rakhine; they were always more likely to be killed or disappeared,” he said.

A Rohingya student now living in Myanmar’s largest city, Yangon, told Anadolu Agency that there were currently only 45 Rohingya studying at Yangon University.

Two others, he said, were enrolled in a different medical college.

“But they are not studying as Rohingya. They had to get National Verification Cards (NVCs) [which mark the Rohingya as foreigners] before getting admission,” said the student, who asked for his identity to remain undisclosed.

“We had no choice so we decided to take this opportunity to pursue higher education, even though it meant sacrificing our Rohingya identity.”

He said 30 of the 47 students were offered admission in just the last three months because of growing international pressure, including the proceedings against Myanmar at the International Court of Justice (ICJ).

“There are around 600,000 Rohingya still living in Myanmar, and 140,000 of them are in internal camps run by the government. Those living in the camps simply have no access to any sort of educational opportunities,” he told Anadolu Agency.

Access to education for the Rohingya was the focus of a panel discussion in Bangladesh’s capital Dhaka this past week.

“We are deprived of all basic rights in Myanmar. We cannot move freely anywhere in the country, and even need permission to marry, plan a family, or open a small business,” said Tun Khin, president of the Burmese Rohingya Organization UK.

He highlighted citizenship as the key to a safe future for the Rohingya.

“All our rights, including access to education, are linked to our right to citizenship. Without guarantees of citizenship, we will never return to Myanmar. We will never accept the NVC because that means we admit we are immigrants in our country,” said Khin.

Hla Myant, a Rohingya rights activist and president of Rohingya Intellectuals Community Association in Australia (RICAA), urged the world to do more to give the community access to higher education.

“If time keeps passing and our children don’t get a chance to pursue an education, the Rohingya community will have a leadership crisis in the future. That will be a serious risk to our identity, our dignity, and our existence,” said Myant.

At the moment, there are more than 1.2 million Rohingya living in the squalid makeshift camps in Cox’s Bazar.

Almost half of the 540,000 refugee children under the age of 12 are missing out on education altogether, while the remainder have access only to very limited schooling.

“Only a handful of teenage children are currently able to access any form of education or training,” said a 2019 joint report by UNHCR, the International Organization for Migration, and the UN Office for the Coordination of Humanitarian Affairs.

An internal report prepared by Bangladesh’s army last September said there are 400,000 Rohingya children — aged between 12 and 17 — who are not receiving any education.

In January this year, the Bangladeshi government lifted an embargo on primary education for Rohingya children in refugee camps.

The move was hailed by the international community and rights activists but it did nothing to make up for the lack of infrastructure, funding, and the sub-human living conditions in refugee camps.

“This obviously is a positive development in terms of at least giving the Rohingya access to elementary level of education,” Professor Imtiaz Ahmed of Dhaka University said at the panel discussion.

However, he said it may take decades for the repatriation of the 1.2 million Rohingya refugees in Bangladesh. “In such circumstances, the world cannot keep this community deprived of its basic right to higher education.”

“International universities must offer more scholarships to Rohingya students. They can even launch a quota for this persecuted community,” Ahmed said.

He later spoke to Anadolu Agency and shared another idea to help the Rohingya in their fight for access to education.

“If the Bangladesh government allows, aid agencies and NGOs working in the refugee camps can introduce online secondary and higher education programs.

“This is just my proposal but dedicated research can be conducted to find ways to ensure access to higher education for the Rohingya,” said Ahmed.

Razia Sultana, an eminent Rohingya rights activist, said education and awareness were both equally important for the persecuted community.

“It is essential to educate the women living in these camps. But with that it is also important to make them realize how higher education can change their lives. Right now, most girls who do manage to get basic education stop there and use it just to find work in the camps.

“They, and all members of the Rohingya community, must be given access to higher education and also told how it can give them a life and a future beyond these camps.” 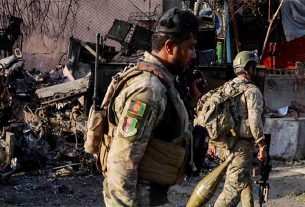 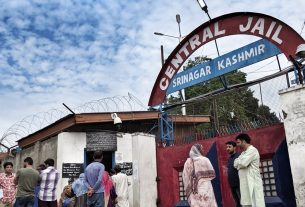