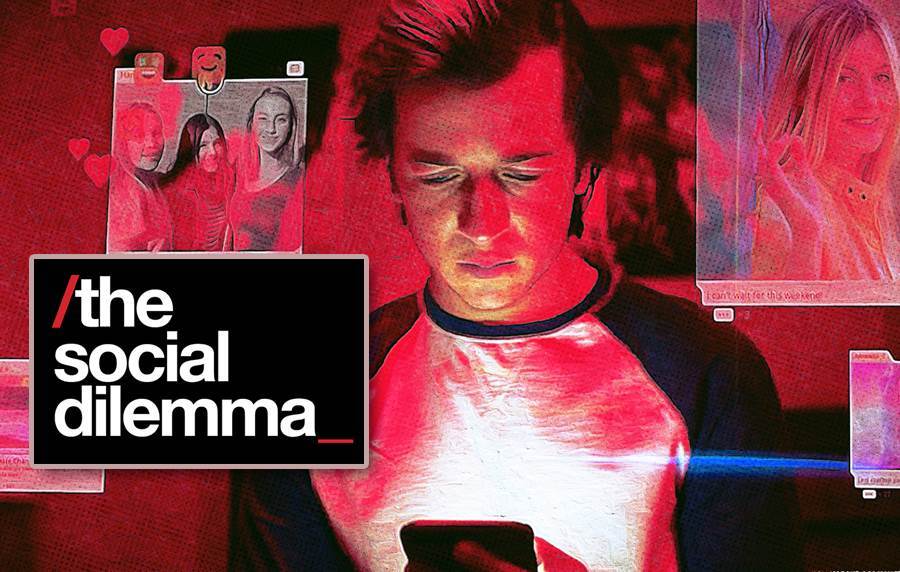 “The Social Dilemma,” hit Netflix on Sept. 9. The documentary consists of interviews with many people who have worked inside the tech companies we all use in our daily lives. Some worked at Google, Pinterest, Twitter, Apple and Instagram.

A lot of us have known it for some time now. Social media is a gift that comes at a heavy cost. Harvesting of personal data, fake news, increased screen time, social media addiction, tribalism, communal unrest; directly or indirectly, social media brings as much chaos into our lives, as connectivity and convenience.

But if you are one of those people who are still oblivious to this connection, or choose to ignore it willingly, then Netflix’s latest documentary The Social Dilemma is a film that you need to watch. All of us need to understand how important it is to question the tech that we hold in our hands.

Directed by Jeff Orlowski, the filmmaker who has previously made Chasing Ice, an Emmy Award-winning documentary on climate change, The Social Dilemma talks about the drawbacks of social media, but from the perspective of industry insiders.

When tech wizards from core teams of Instagram, Google, Facebook, Twitter, etc., say that we the “users” are a commodity that is being sold to advertisers, to earn money by these giants, it is hard to not be alarmed. This documentary puts social media and its usage on the autopsy table and dissects it layer by layer. Even for someone who has been following up on the issues of data harvesting, or mental health impact of social media with a mild interest (not all of us are social media experts, let us face that) the documentary offers some food for thought.

One of the most eye-opening testimonials on the show is from Justin Rosenstein, a former Facebook engineer, who developed the platform’s indispensable “Like” button. He points out how the button was designed to spread “positivity and love” but then ended up becoming a behaviour-tracking device. Alas, this is also where the film seems to fall a bit short. It makes us glare at these problems that could apparently push us into anarchy, or worse, extinction, but doesn’t offer any concrete solutions. 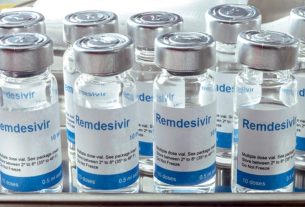 WHY REMDESIVIR DOES NOT FULLY STOP THE CORONAVIRUS 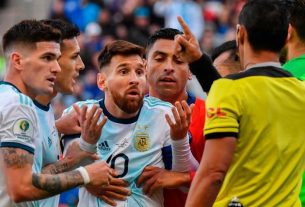 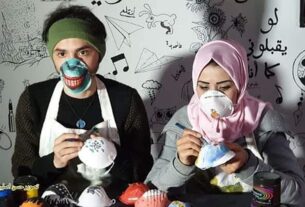