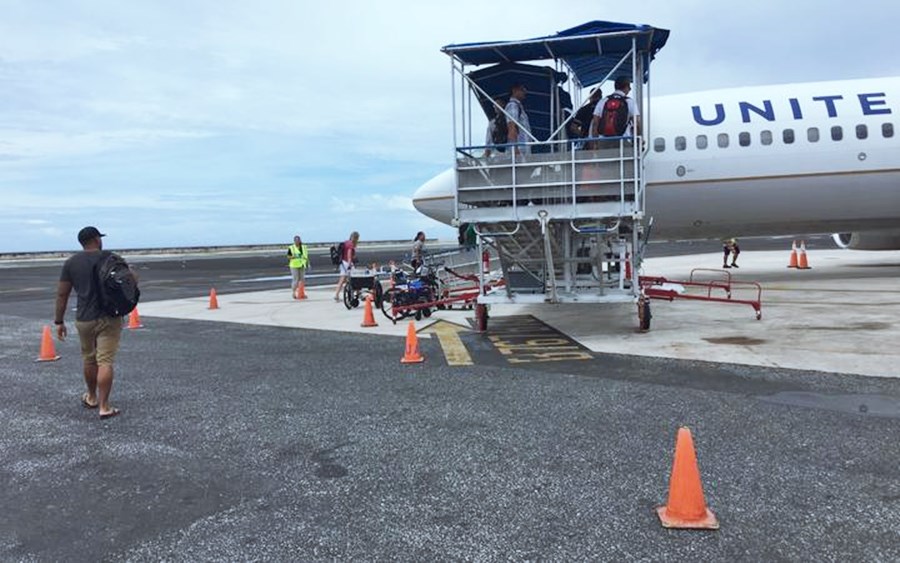 As of May 29, the global death toll surpassed 360,000 amid more than 5.8 million cases. Over 2.4 million people have recovered from the disease worldwide, according to the data collected by the Johns Hopkins University in the United States.

Coronavirus has been labelled a pandemic but a handful of countries have not yet reported any cases.

In December 2019, the coronavirus was seemingly confined to China. But, a few weeks later, the virus, which causes the illness known as COVID-19, became a global pandemic.

The virus, which leads to a respiratory illness that can be transmitted from droplets of bodily fluids – such as mucus and saliva, has now been reported in at least 188 countries.

Scientists, health officials and governments across the world have encouraged citizens to practise physical distancing and to avoid going out unless for necessary purposes.

According to data compiled by Johns Hopkins University, more than 5.8 million people have been infected, and the global death toll is more than 360,000. Nearly 2.4 million patients have recovered.

Here are a few countries that have not reported any cases of the coronavirus so far: 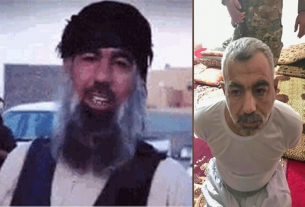 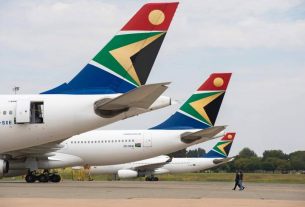 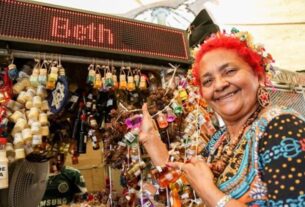