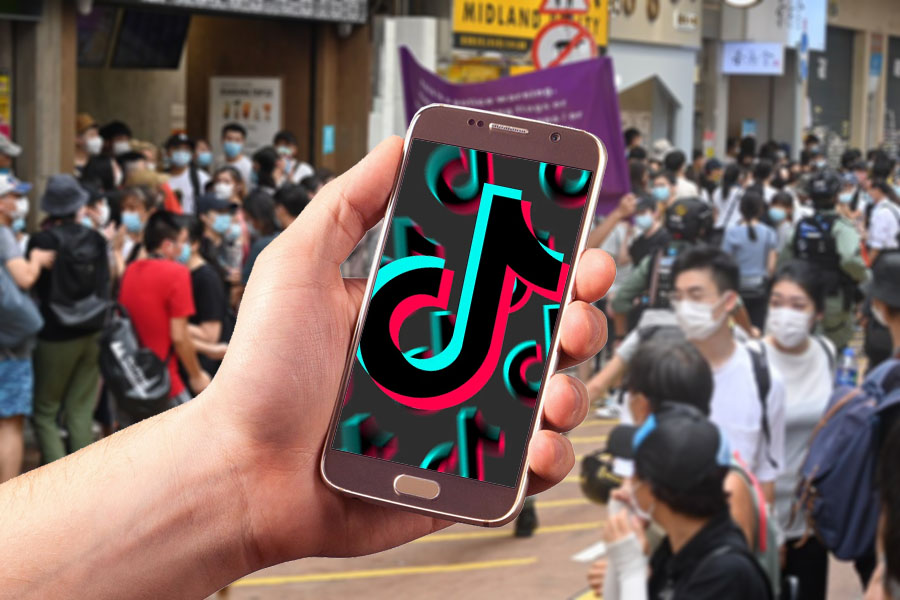 TikTok will exit the Hong Kong market within days, a spokesman told the Reuters news agency, as other technology companies including Facebook, Google and Twitter suspend processing government requests for user data in the region.

The short-form video app owned by China-based ByteDance has made the decision to exit the region following China’s establishment of a sweeping new national security law for the semi-autonomous city.

“In light of recent events, we’ve decided to stop operations of the TikTok app in Hong Kong,” a TikTok spokesman said late on Monday in response to a Reuters question about its commitment to the market.

Last week, China’s parliament passed sweeping new national security legislation for the semi-autonomous city, setting the stage for the most radical changes to the former British colony’s way of life since it returned to Chinese rule 23 years ago.

While TikTok’s withdrawal may be viewed as support for the pro-free speech camp, the Chinese-owned service – which likes to portray itself as mainly a fun venue for self-made music videos – has come under fire repeatedly for censorship.

TikTok has faced persistent allegations its decisions on content align with Beijing’s priorities.

It has targeted videos related to pro-democracy protests in Hong Kong, the mistreatment of Muslims in China’s Xinjiang region, and standoffs at the India-China border.

Last year, a ByteDance spokesman told the Bloomberg news agency that TikTok did not remove videos of the Hong Kong protests for political reasons, saying they may have instead been taken down for violating guidelines around violent, graphic, shocking or sensational content.

TikTok, now run by former Walt Disney Co executive Kevin Mayer, has said in the past that the app’s user data is not stored in China.

TikTok has also said previously that it would not comply with any requests made by the Chinese government to censor content or for access to TikTok’s user data, nor has it ever been asked to do so.

The Hong Kong region is a small, loss-making market for the company, one source familiar with the matter told Reuters. Last August, TikTok reported it had attracted 150,000 users in Hong Kong.

Globally, TikTok has been downloaded more than two billion times through the Apple and Google app stores after the first quarter this year, according to analytics firm Sensor Tower.

The source said the move was made because it was not clear if Hong Kong would now fall entirely under Beijing’s jurisdiction in light of the new law.
Think your friends would be interested? Share this story! 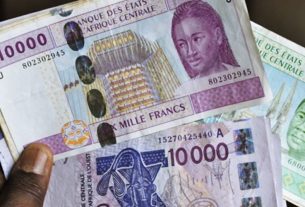 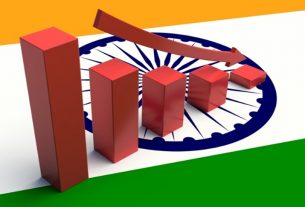 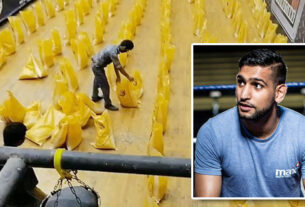