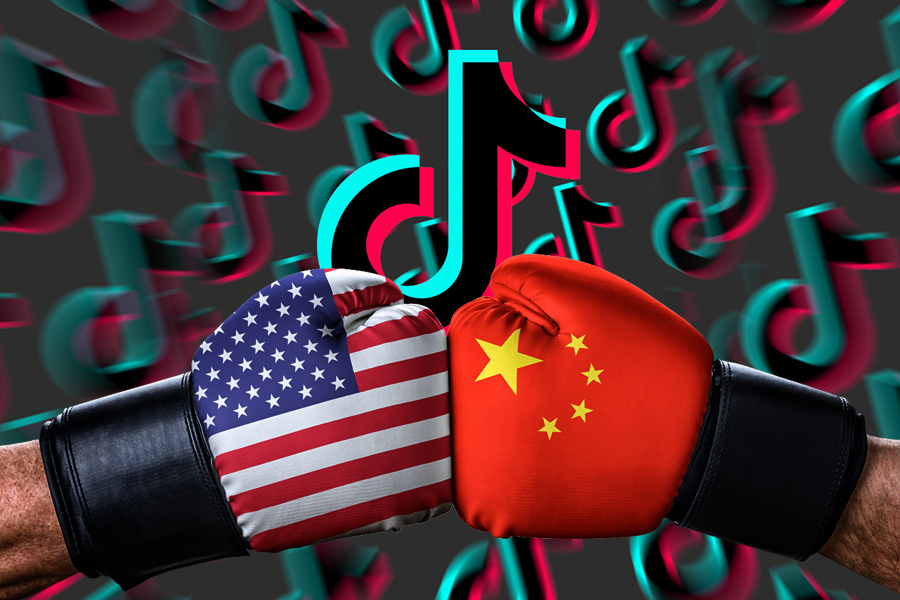 The owner of TikTok has chosen Oracle over Microsoft as its preferred suitor to buy the popular video-sharing app, according to a source familiar with the deal.

TikTok’s parent company, Bytedance, has been in talks to sell TikTok’s US business since Donald Trump threatened last month to ban the service if it was not sold. The president’s executive order in August gave American companies until 15 September to stop doing business with the video platform’s Chinese parent company, ByteDance, or it would be shut down in the US. It effectively set a deadline for a potential pressured sale of part of the tech company to an American bidder.

The Washington Post reported that Oracle had been chosen by ByteDance as a “technology partner” to allay US concerns, and Reuters quoted a source saying it would be a restructuring rather than a sale, with Oracle handling TikTok’s US user data. The source did not disclose how much of TikTok’s US operations ByteDance and its investors would continue to own.

However, Chinese state media, citing sources, reported on Monday that ByteDance would not be selling TikTok’s US operations to Oracle.

ByteDance will need approval for the deal from both Washington and Beijing, which recently implemented new export controls on the kind of artificial intelligence technology behind TikTok’s algorithm for deciding which videos to serve to users.

It is not clear whether Trump, who wants a US technology company to own most of TikTok in the US, will approve the proposal. Beijing reportedly opposes a forced sale of TikTok’s US operations and would prefer the company shut down, according to a previous Reuters report, citing three people familiar with the matter.

Microsoft said in a Sunday statement that TikTok’s parent company, Bytedance, “let us know today they would not be selling TikTok’s US operations to Microsoft.”

Walmart had planned to partner with Microsoft on the deal. It’s not clear if Walmart is still interested. Oracle has declined to comment.

Microsoft said Sunday it was “confident our proposal would have been good for TikTok’s users, while protecting national security interests.” The company said it “would have made significant changes to ensure the service met the highest standards for security, privacy, online safety, and combating disinformation.” 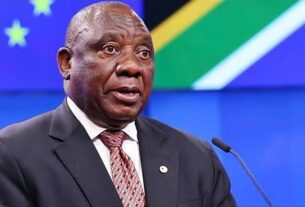 PROFITING FROM DISASTER IS ACTION OF SCAVENGERS, PRESIDENT RAMAPHOSA 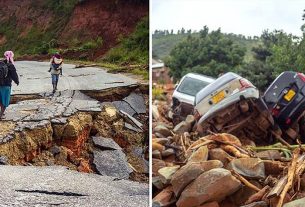