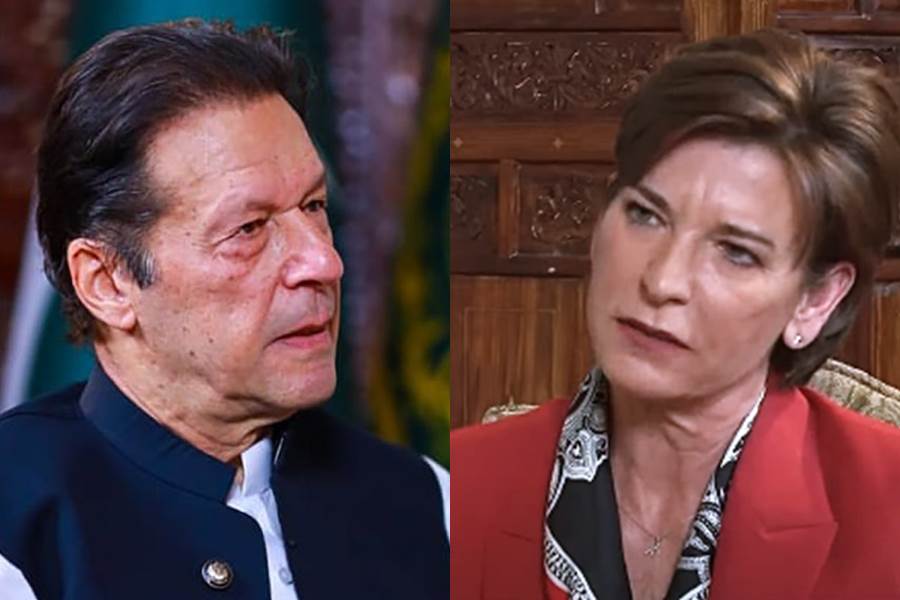 Prime Minister Imran Khan said his country was treated “like a hired gun” by Americans on Wednesday, a day after the US signaled it would examine its ties with Pakistan in light of the developments in Afghanistan.

Imran Khan was interviewed by CNN on Wednesday at his Bani Gala residence in Islamabad, during which he spoke about the situation in Afghanistan, the role of Pakistan in fostering regional peace, and the country’s relationship with the United States.

Per the outlet, PM Khan said that Pakistan had to endure a “terrible” relationship with the United States which turned out to be disastrous for Pakistan.

He revealed he has not spoken with US President Joe Biden since the Taliban takeover, despite the two countries being close allies for years.

“I would imagine he’s very busy, but our relationship with the US is not just dependent on a phone call, it needs to be a multi-dimensional relationship,” Khan said in the interview.

Reacting to criticism levelled against Pakistan by several US lawmakers, Khan said, “We were supposed to make them (the US) win the war in Afghanistan, which we never could.”

“We (Pakistan) were like a hired gun,” he added.

“No puppet government in Afghanistan is supported by the people,” he said. “So rather than sitting here and thinking that we can control them, we should incentivise them. Because Afghanistan, this current government, clearly feels that without international aid and help, they will not be able to stop this crisis. So we should push them in the right direction.”

The premier also said that had the Taliban taken over Afghanistan by military force, a civil war would have ensued, adding that Pakistan was scared of such repercussions as it would have become the biggest sufferer.

He also called out the US for repeatedly accusing Pakistan of harbouring terrorists and said: “What are these safe havens? The area of Pakistan along the border of Afghanistan had the heaviest surveillance by the United States drones … surely they would have known if there were any safe havens?”

The premier said that Pakistan was unable to take military action against the Afghan Taliban because they were not attacking Pakistan.

“Pakistan had its own internal matters to look at, such as attacks from the Tehreek-i-Taliban Pakistan (TTP).”

He said that had he been in the government at that time, he would have taken a different course of action.

“I cannot destroy my country to fight someone else’s war,” he said. “My responsibility would have been to the people of my country.”

Khan’s comments follow US Secretary of State Antony Blinken’s congressional hearing on Monday, in which he told the House of Representatives Foreign Affairs Committee that US will consider its relationship with Pakistan in the coming weeks. The Biden-administration has been under fire over its botched withdrawal from Afghanistan, with several senators expressing concern over the role played by Islamabad.

Blinken told lawmakers that Pakistan has a “multiplicity of interests” in Afghanistan, including “some that are in conflict” with the US.

“It (Pakistan) is one that is involved (in) hedging its bets constantly about the future of Afghanistan, it’s one that’s involved (in) harbouring members of the Taliban…,” Binken said, according to a Reuters report. “It is one that’s also involved in different points (of) cooperation with us on counterterrorism,” he added. 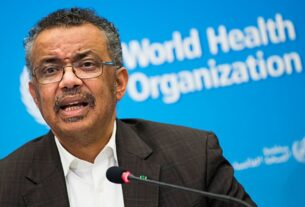 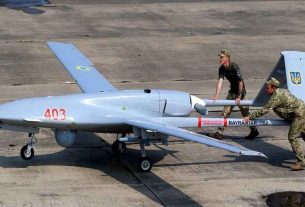 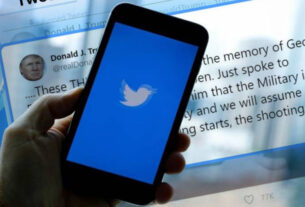