“Specifically, the spread in the United States of mobile applications developed and owned by companies in the People’s Republic of China (China) continues to threaten the national security, foreign policy, and economy of the United States,” the orders said.

Both orders also said the country “must take aggressive action” against the owners of TikTok and WeChat “to protect our national security.”

On Aug. 3, Trump gave prospective buyers of TikTok’s US operations until Sept. 15 to forge a deal, threatening to otherwise ban the video app in the country.

Voicing security concerns, Trump stressed that he does not want TikTok to be under the control of China.

“It will close down on Sept. 15 unless Microsoft or somebody else is able to buy it, and work out an appropriate deal.” 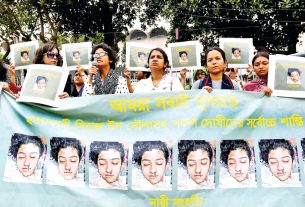 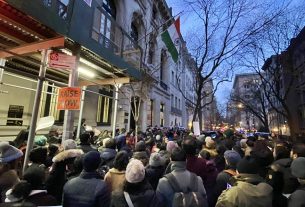 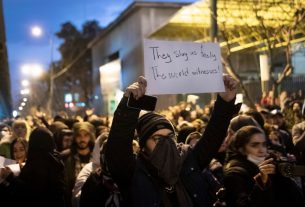 ‘CLERICS GET LOST!’: IRAN PROTESTS RAGE ON FOR A THIRD DAY