Tunisia on Thursday announced that it will be launching its first satellite on the 65th Independence anniversary in March next year, local media reported, Anadolu Agency reported.

“All tests were completed for the Tunisian satellite [Challenge One] to be launched on March 20, on the 65th anniversary of Tunisia’s independence,” TAP news agency quoted the Tunisian Telnet Holding Group as saying.

It was the Russian company in charge of the launch which had informed him since last September that the launch of several satellites including “Challenge One”, scheduled for November 15, 2020, had been postponed to March 20, 2021, due to the effects of the Coronavirus pandemic, said Frikha. 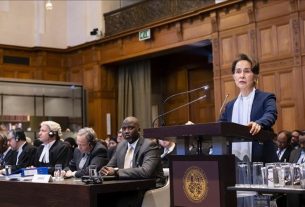 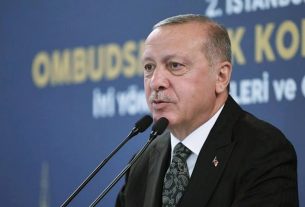