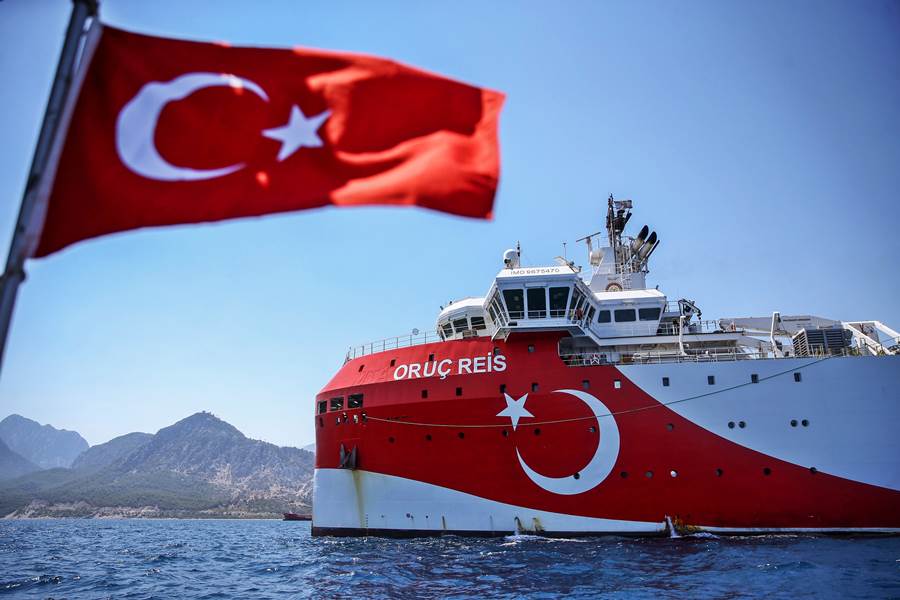 Mevlut Cavusoglu said on a live broadcast with the private channel NTV that the return of the vessel — Oruc Reis — did not mean a change in Turkey’s exploration policy in the region.

Cavusoglu said Turkey could have direct talks with Greece to resolve disputes in the Eastern Mediterranean, however, Ankara will also come up with preconditions if Athens insists on doing so.

Tensions in the region have been high since Turkey resumed energy exploration in the Eastern Mediterranean last month, after Greece and Egypt signed a controversial maritime delimitation deal, spurning Ankara’s goodwill gesture of halting a previous search.

Despite opposition from Greece and some other countries, Turkey has repeatedly extended its research vessel Oruc Reis’s energy exploration in an area within Turkey’s continental shelf, with the latest announced on Aug. 31, this time to last until Sept. 12.

Turkey has consistently opposed Greece’s efforts to declare an exclusive economic zone based on small islands near Turkish shores, violating the interests of Turkey, the country with the longest coastline in the Mediterranean.

Ankara has also stressed energy resources near the island of Cyprus must be shared fairly between the Turkish Republic of Northern Cyprus and the Greek Cypriot administration. 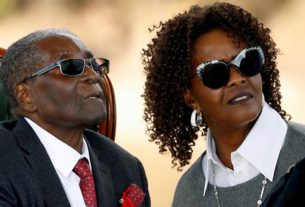 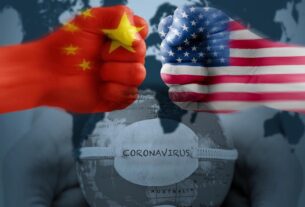 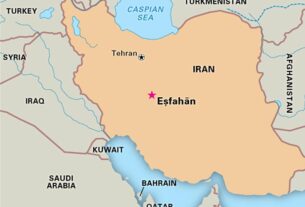