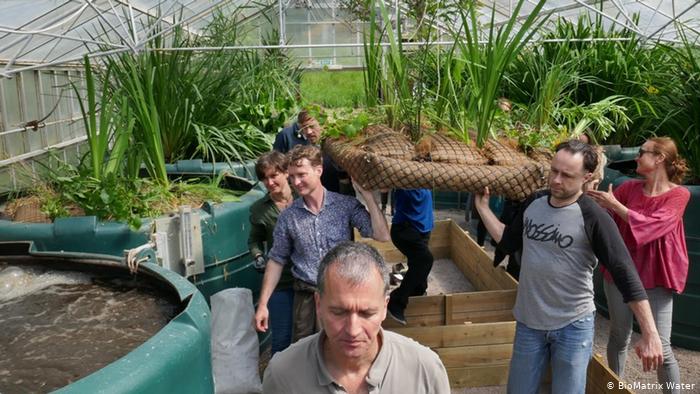 Beautiful, fragrant, alive may not be words immediately associated with sewage. That’s where the Living Machine comes in. The waste water treatment system created in Scotland is now spreading around the world.

An unassuming greenhouse sits on the outskirts of the Findhorn ecovillage in Moray, Scotland. Inside, a series of tanks are topped with blooming greenery. It all looks pretty innocuous. But beneath the foliage, communities of microorganisms, bacteria, algae, fish and snails are working away to purify the community’s raw sewage and “gray” water. This is no ordinary greenhouse garden, but an ecological waste-processing system known as the Living Machine. Read more: The business of wastewater

Dealing with sewage remains one of our biggest environmental challenges. In many parts of the world, raw sewage is still pumped into the ocean. This doesn’t just pollute the marine environment; it also means the nutrients that aren’t by humans are tossed out to sea instead of being put back into the land. Alan Watson-Featherstone, long-term resident of Findhorn and founder of the conservation charity Trees for Life, says we’re effectively “strip-mining the land of its nutrients.” 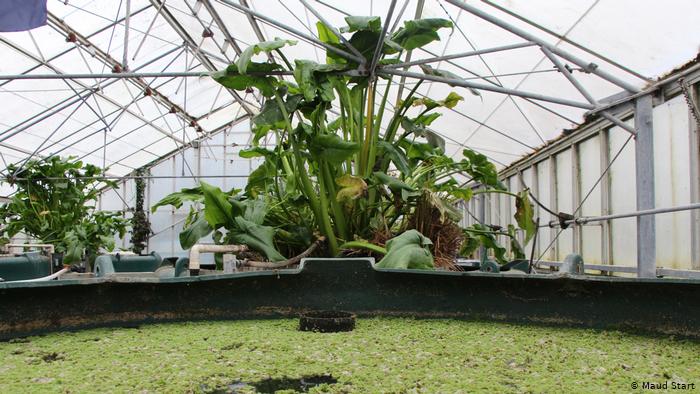 Watson-Featherstone believes mobilizing the power of biological technology like the Living Machine offers an alternative. Instead of “wasting waste,” we can regenerate the nutrient cycle. Mirroring natural decomposition to break down waste from the village’s 400 residents and guests, aquatic organisms feed off the nutrients in sewage, helping to carry out a process of oxygenation, denitrification and nitrification. Watson-Featherstone sees it as more than just a wastewater treatment system. Instead, it shows how we can integrate our systems into natural ones instead of disrupting them.  “We treat the planet like an endless supermarket of goodies that we can exploit, only to dump once we’re done with it,” he told DW. “Whereas in nature, everything is in a cyclical fashion. There is no waste in nature.” Thanks to the delicate combination of natural and man-made engineering, the machine has been bubbling away for over 20 years with barely a hitch. Every organism has a specific role to play.

Flush the toilet, feed the fish

The surface of the water in one tank is covered in thick layer of azolla, an aquatic fern that blocks out sunlight, preventing algae from growing inside the tank and clogging the pipes of the machine. ‘Lush papyrus billows up from the tanks, their roots reaching deep into the waste water and creating a substrate that communities of bacteria, or “biofilm,” thrive in. These bacteria break down pathogens and pollutants in the sewage. In the next tank, the Oxygen is removed, killing off the bacteria. At the foot of the greenhouse, a small freshwater pond is home to a family of goldfish. Swimming around merrily in what was once raw sewage, they are living proof the Living Machine works.  “If sewage was to flow into a river, the fish would die,” said Lisa Shaw of Biomatrix Water, an ecological technology company based in Moray. “Not because they’re poisoned by the sewage, but because the bacteria that live in the sewage eat the oxygen.” It’s the lack of oxygen that kills fish, she explains. “What these tanks are doing is adding oxygen, which is breaking down the pollutants.” 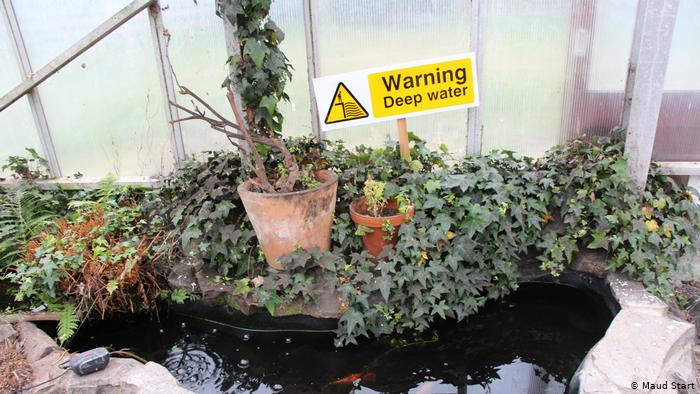 At the end of the wastewater treatment process, goldfish enjoy the clean water

Biomatrix Water designs and maintains living water systems like the Living Machine. Shaw envisages a future of “living water cities,” where ecology and engineering come together to create functional waste-management systems that are also pleasant, green spaces in which to live. “Imagine if all our wastewater was treated in Living Machines, and the waterscape, the canals and rivers were all alive with plants, animals and birds,” she said. “We might bicycle along it, breathe it in.” Her company is currently working on the first stages of a floating farm in Chicago, where they have managed to cultivate and harvest vegetables including zucchinis, kale, cucumbers and tomatoes grown along open wastewater canals.

In the US state of Oregon, the headquarters for the Port of Portland now processes its wastewater through a similar biological treatment plant. The Ethel M. Chocolates factory in Henderson, Nevada has invested in the technology for water used in the manufacturing process, as have whiskey distilleries across Scotland.  In India, projects using Living Machine-style approaches are underway to clean up canals, while in London the technology has been incorporated in various university buildings and apartment blocks.

Beyond ‘out of sight, out of mind’

The idea has traveled some distance since environmentalist, waste expert and writer Jonathon Porritt was invited to inaugurate the first Living Machine nearly 25 years ago. It his 2013 book The World We Made, Porritt pictures a future in which each urban household has its own “mini-Living Machine.”  “Rather than going into sophisticated, chemical- and energy-intensive sewage works, all waste would become part of the nutrient cycle,” he told DW. Porritt believes we have “no choice” but to abandon the “illusion of limitlessness” and change how we consume resources. There is no room in a sustainable future for the idea that we can simply flush away what we no longer need, he said. 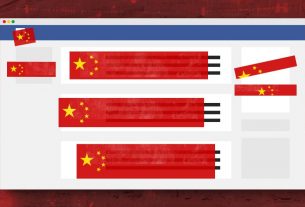 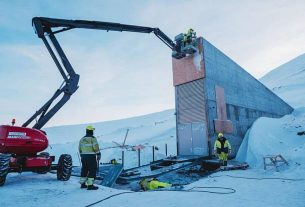 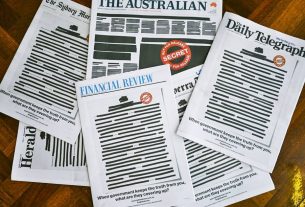