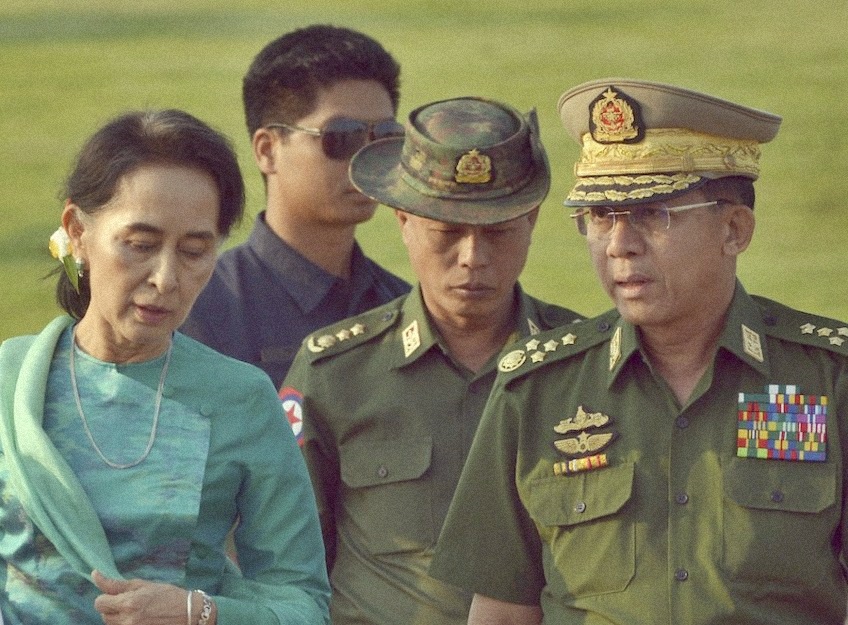 WASHINGTON (Reuters) – The United States announced sanctions on Tuesday against the Myanmar military’s Commander-in-Chief Min Aung Hlaing and other leaders it said were responsible for extrajudicial killings of Rohingya Muslims, barring them from entry to the United States.

The steps, which also covered Min Aung Hlaing’s deputy, Soe Win, and two other senior commanders and their families, are the strongest the United States has taken in response to massacres of minority Rohingyas in Myanmar, also known as Burma. It identified the two others as Than Oo and Aung Aung, both brigadier generals.

Pompeo said a recent disclosure, first reported by Reuters in May, that Min Aung Hlaing ordered the release of soldiers convicted of extrajudicial killings at the village of Inn Din during the ethnic cleansing of Rohingya in 2017 was “one egregious example of the continued and severe lack of accountability for the military and its senior leadership.”

“The Commander-in-Chief released these criminals after only months in prison, while the journalists who told the world about the killings in Inn Din were jailed for more than 500 days,” Pompeo said. The Inn Din massacre was uncovered by two Reuters reporters, Wa Lone and Kyaw Soe Oo, who spent more than 16 months behind bars on charges of obtaining state secrets. The two were released in an amnesty on May 6.

The U.S. announcement came on the first day of an international ministerial conference on religious freedom hosted by Pompeo at the State Department that was attended by Rohingya representatives. “With this announcement, the United States is the first government to publicly take action with respect to the most senior leadership of the Burmese military,” said Pompeo, who has been a strong advocate of religious freedom. “We designated these individuals based on credible information of these commanders’ involvement in gross violations of human rights,” he said.

A spokesman for the Myanmar military, Brigadier General Zaw Min Tun, said by phone the military had not ignored the accusations, citing internal probes. One army-led investigation in 2017 exonerated security forces of all accusations of atrocities. Another is ongoing.

“Right now we have an investigative committee … to conduct a detailed investigation,” he said. “They should value these facts.” He said the soldiers had been lawfully released. Myo Nyunt, a spokesman for the ruling National League for Democracy Party, condemned the decision to impose sanctions.

“This kind of action happened because they don’t understand the real situation of Myanmar,” he said. Myanmar’s leaders had not ignored human rights concerns, Myo Nyunt said. A 2017 military crackdown in Myanmar drove more than 730,000 Rohingya Muslims to flee to neighboring Bangladesh. U.N. investigators have said Myanmar’s operation included mass killings, gang rapes and widespread arson and was executed with “genocidal intent.”

The State Department has so far stopped short of calling the abuses genocide, referring instead to ethnic cleansing and a “well-planned and coordinated” campaign of mass killings, gang rapes and other atrocities. “He (Pompeo) has not come to the point at which he has decided to make a further determination. Generally our policies are focused on changing behavior, promoting accountability, and we have taken today’s actions with those goals in mind,” a senior State Department official told reporters, asking not to be identified.

The military in Myanmar, where Buddhism is the main religion, has denied accusations of ethnic cleansing and says its actions were part of a fight against terrorism. A declaration of genocide by the U.S. government could require Washington to impose even stronger sanctions on Myanmar, a country where the United States has competed for influence with regional rival China.

The senior State Department official said Washington hoped the latest steps would strengthen the hand of the civilian government in Myanmar in its effort to amend the constitution to reduce military influence in politics. “Our hope is that these actions … will help to further delegitimize the current military leadership, and can help the civilian government gain control of the military,” he said.

The Trump administration had thus far imposed sanctions on four military and police commanders and two army units involved in the abuses against the Rohingya and had been under pressure from the U.S. Congress to take tougher steps. A United Nations investigator said this month Myanmar security forces and insurgents were committing human rights violations against civilians that may amount to fresh war crimes. 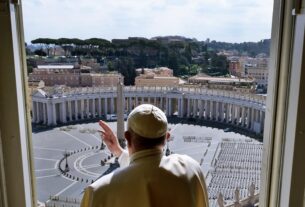 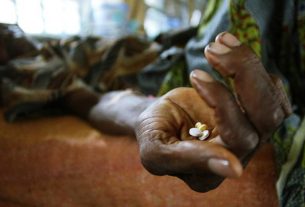 AIDS CONTINUE TO BE MAJOR PUBLIC HEALTH ISSUE IN AFRICA 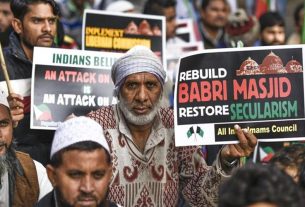