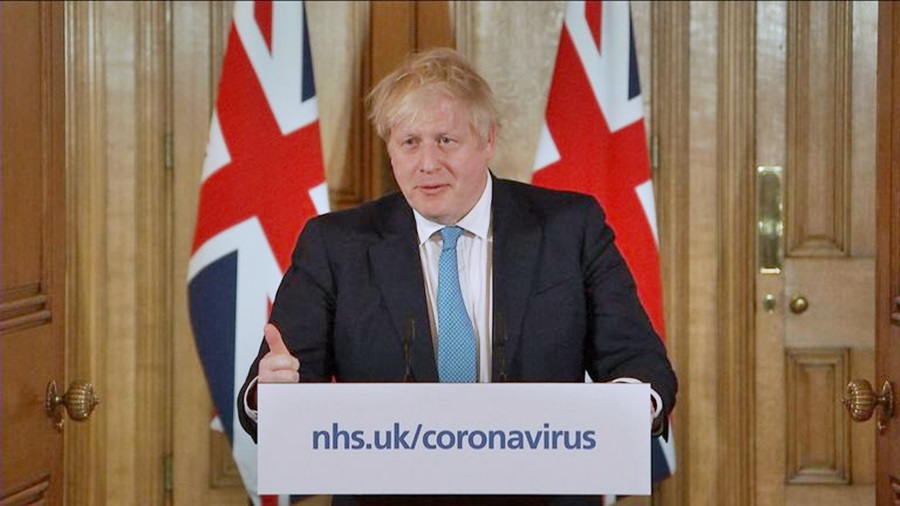 LONDON (AA) – British health authorities announced on Saturday that a further 148 people died of the novel coronavirus across the UK over the past 24 hours, bringing the total up to 44,798, as the country’s prime minister suggested that face masks could be made mandatory in shops

A spokesman for Downing Street said Saturday that the British government was considering making face masks compulsory in stores.

Prime Minister Boris Johnson was photographed wearing a face mask for the first time on Friday as he visited shops in his constituency.

“We are looking at ways of making sure that people really do have face coverings in shops, for instance, where there is a risk of transmission.”

“The balance of scientific opinion seems to have shifted more in favor of them than it was,” he said. “We are very keen to follow that.”

“But face coverings, we increasingly think that we have got to be very insistent in confined spaces, where you are meeting people you don’t normally come into contact with — transport, shops — wear a face cover.”

Johnson also urged people to work from their offices rather than from home.

“Because I think it’s very important that people should try to lead their lives more normally. I want to see more people feeling confident to use the shops, use the restaurants, and get back into work — but only if we all follow the guidance.”

New figures showed the rate of infection in England increased slightly to reach between 0.8 and 1. The data comes as lockdown restrictions have been relaxed in recent weeks.

Over 12.53 million cases have been reported worldwide, according to figures compiled by the US’ Johns Hopkins University.

The data shows more than half of total patients worldwide — over 6.91 million — have recovered so far, along with over 562,000 deaths. 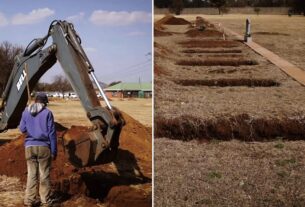 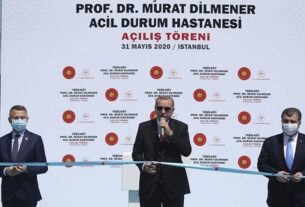 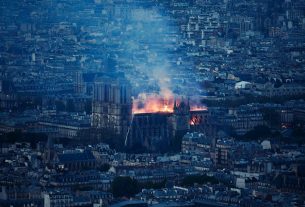