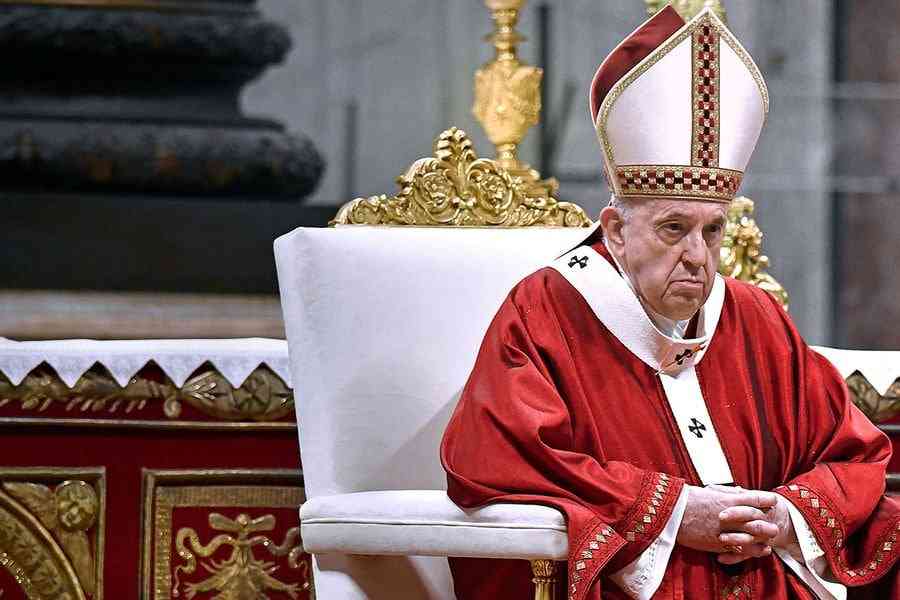 Pope Francis has launched a new round of criticisms of Russia’s actions in Ukraine, describing Russian troops as “brutal, cruel, and ferocious,” while applauding Ukrainians for fighting for their lives.

However, in the text of a discussion he held with editors of Jesuit media last month, which was published on Tuesday, he also acknowledged the issue was not black and white, and that the war was “perhaps in some way provoked.”

While condemning “the ferocity, the cruelty of Russian troops, we must not forget the real problems if we want them to be solved,” Francis said, including the armaments industry among the factors that provide incentives for war.

“It is also true that the Russians thought it would all be over in a week. But they miscalculated. They encountered a brave people, a people who are struggling to survive and who have a history of struggle,” he said.

Francis said that several months before President Vladimir Putin sent his forces into Ukraine, the pontiff had met with a head of state who expressed concern that NATO was “barking at the gates of Russia” in a way that could lead to war.

Francis then said in his own words: “We do not see the whole drama unfolding behind this war, which was perhaps somehow either provoked or not prevented”.

Asking himself rhetorically if that made him “pro-Putin,” he said “No, I am not. It would be simplistic and wrong to say such a thing”. 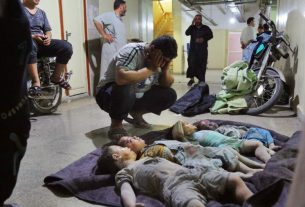 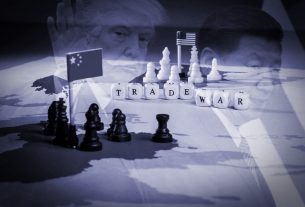