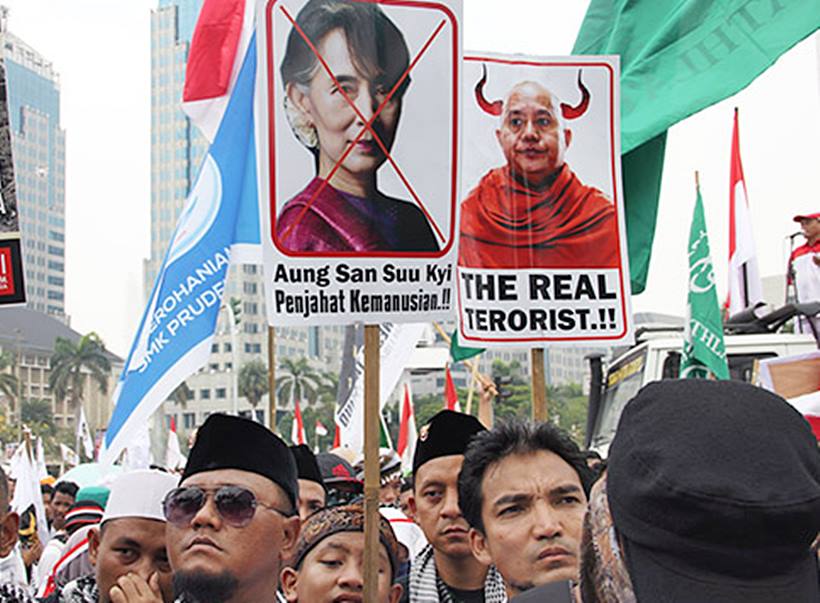 He began by congratulating her on her party’s recent electoral victory, according to British Prime Minister’s office.

The elections mark another important step in Myanmar’s transition to democracy, said the British Prime Minister.
The two leaders discussed how countries can work together to tackle the coronavirus pandemic.
Ahead of the UK hosting COP26 next year, they also agreed on the importance of combatting climate change.

The British Prime Minister reaffirmed the UK’s commitment to the wider Indo-Pacific region and to a closer partnership with ASEAN.

The human rights situation in Myanmar deteriorated, particularly in Rakhine and Chin states, and civilians increasingly bore the brunt of the conflict, said the Foreign, Commonwealth & Development Office in a ministerial statement on human rights priority countries on Friday.

The UK called on Myanmar to abide by the International Court of Justice’s provisional measures ruling; however, the Rohingya continued to be deprived of basic rights and dignity, with 128,000 still confined to camps and most unable to move freely, even to access medical treatment.

The UN reported that more children were killed or maimed between January and April than in the first half of 2019.

There were also widespread reports of arbitrary arrests, torture, deaths in custody, burning of villages, conflict-related sexual violence, and ‘clearance operations’ in conflict areas, perpetrated by both the Myanmar military and ethnic armed groups, said the UK statement.

In July, the UK targeted two high-ranking Myanmar military generals under the global human rights sanction regime for their involvement in the systematic and brutal violence against the Rohingya people and other ethnic minorities.

In July 2020, the Foreign and Commonwealth Office (FCO) published the 2019 Human Rights and Democracy Report.

The report provided an assessment of the global human rights situation, and set out the UK government’s thematic, consular, and programme work to advance human rights throughout the world. “It focused on 30 countries where we are particularly concerned about human rights issues, and where we consider that the UK can make a real difference.”

The latest statement issued on Friday provides an updated assessment of the 30 priority countries including Bangladesh from 1 January to 30 June 2020.

In that time, the world has suffered the biggest public health emergency in a generation, with huge implications for global human rights, said the UK. 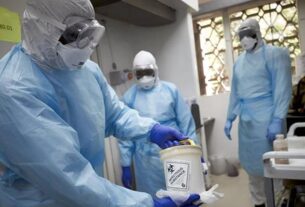 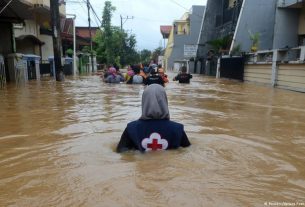 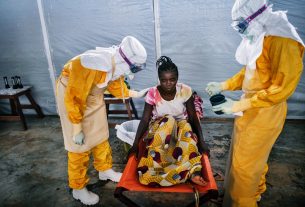