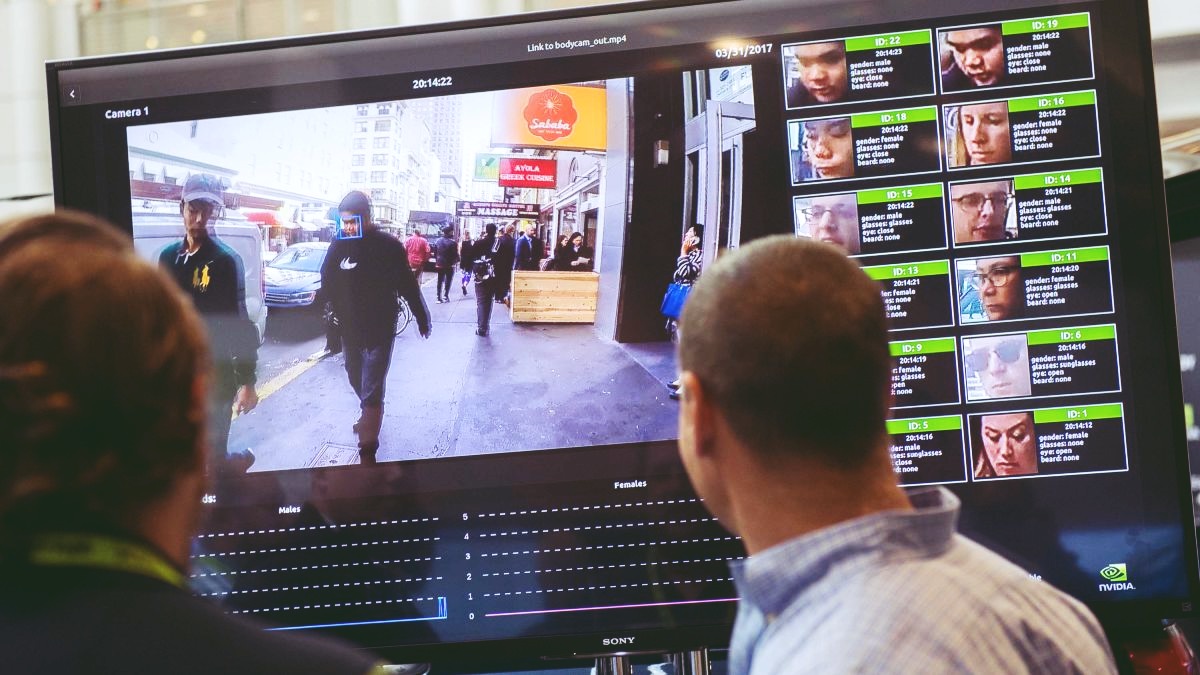 “There should be a moratorium on the use of #FacialRecognition technology in the context of peaceful protests, until States meet certain conditions including transparency, oversight and #HumanRights due diligence before deploying it,” her office said on Twitter.

In a separate tweet, the rights body said the high commissioner told states that “new technologies must serve, not hinder, right to peaceful protest.”

Facial recognition system utilizes biometrics to map facial features from a video or photograph. It compares information with a database to find a match.

“That’s because facial recognition has all kinds of commercial applications. It can be used for everything from surveillance to marketing,” Norton said, adding that the technology potentially comes with privacy issues.

Bachelet’s remarks coincided with a story of a black man in Detroit, Michigan who was wrongfully arrested as a result of a mistake with facial recognition software, according to claims by activists monitoring the case.

Robert Williams was detained in front of his wife and two infant daughters in January after the software linked him to surveillance video of a shoplifting suspect, according to a complaint filed Wednesday.

His driver’s license photo flagged him as a thief who stole watches from a store in October 2018.

The match was conducted through the Michigan State Police’s digital image analysis section, which has been using face-matching services from a US company in Denver, Colorado.

The American Civil Liberties Union of Michigan, which filed the complaint, said Williams was released after 24 hours in police custody, acknowledging the computer must have made a mistake.

The group requested police stop using facial recognition as the Williams’ case proves the technology is flawed and investigators are not competent in making use of the technology.

Ninety-eight countries already use the technology, 12 have approved and 13 others are considering to use it, acording to a report by the VisualCapitalist.org news outlet which mapped the state of facial recognition around the world. A few countries, including Belgium, Luxembourg and Morocco are having second thoughts about deploying the controversial technology for national use.

China, expected to dominate nearly half of the global market by 2023, is often cited as the most extensive user and exporter of the mass surveillance technology. 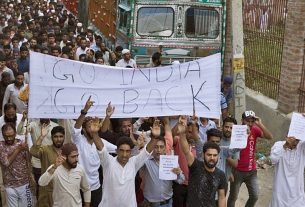 ACTIVISTS CALL FOR ‘RESTORATION OF DEMOCRACY’ IN KASHMIR 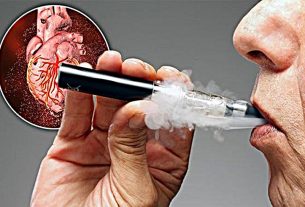 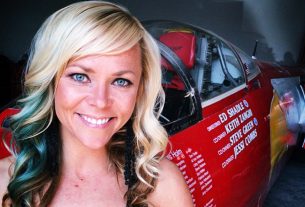