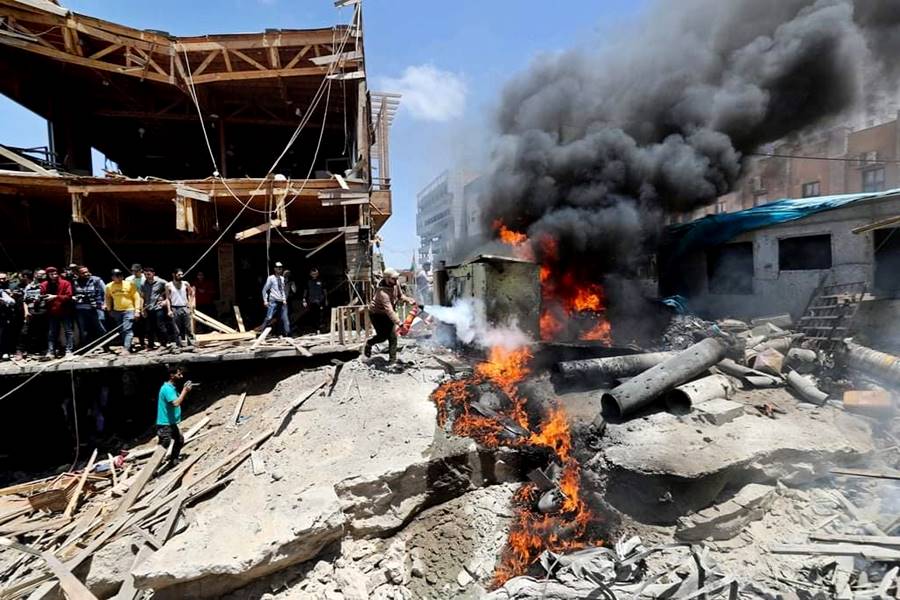 According to a UN official, the UN Relief and Works Agency for Palestine Refugees in the Near East (UNRWA) has begun rebuilding Palestinian refugee homes that were damaged by Israel in the Gaza Strip in May.

UNRWA Commissioner-General Philippe Lazzarini told a news conference before the agency started to reconstruct a destroyed home in a refugee camp in western Gaza city as the beginning of reconstruction process of refugees’ homes.

“The process includes 1,200 Palestinian refugee families who left their homes with severe damage and were unable to return to them due to the massive destruction,” Lazzarini said.

He added that there are 7,000 other families that will be provided with assistance once the financial support is available, reminding that UNRWA needs 20 million U.S. dollars “in order to deal with these cases.”

On May 21, Egypt arranged a cease-fire agreement that brought an end to 11 days of warfare between Israel and islamist groups led by Hamas, who have ruled Gaza since 2007.

More than 250 Palestinians and 13 Israelis were killed in Gaza Strip conflict in May, along with extensive devastation of buildings and infrastructure in the besieged coastal territory.

Of the two million Palestinians living in the besieged Gaza Strip, some 70 per cent are refugees dependent on UNRWA for humanitarian assistance. The long-standing blockade has pushed large segments of the population below the poverty line.

During the last 11-day round of hostilities, Palestine refugees found themselves combating the COVID-19 pandemic, a fragile economy, internal separation, uncertainty, and a lack of any future perspective on an end to the blockade. 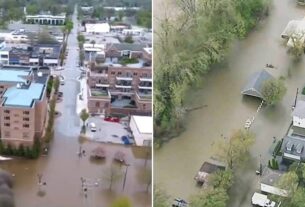 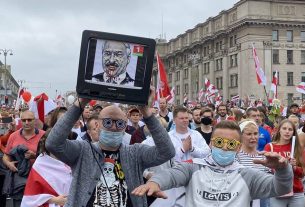 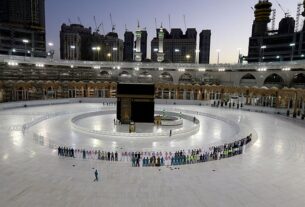